The Tottenham Hotspur vs Rennes encounter in UEFA Europa Conference League was postponed following a Covid outbreak in the former's camp on December 9. No replacement date could be found by the December 31 deadline. 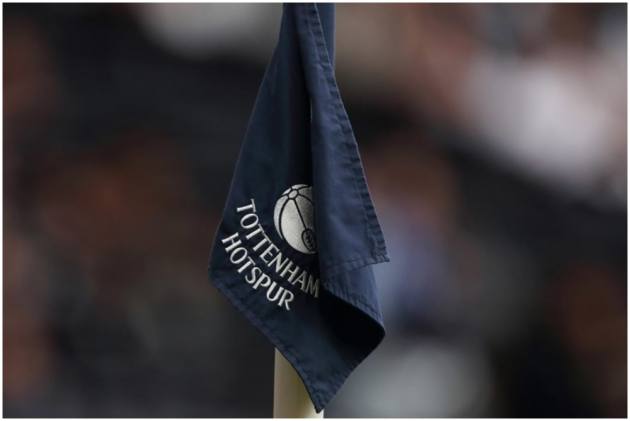 Tottenham Hotspur has been forced to forfeit a Europa Conference League game that can’t be rescheduled following a bout of Covid-19 cases at the club, eliminating the team from the competition. (More Football News)

Several Tottenham players and staff tested posted for the virus ahead of the match against Rennes on December 9. The game was postponed and no replacement date could be found by the December 31 deadline.

UEFA has routinely penalized teams responsible for European competition games not being played during the pandemic with 3-0 losses. The rules have been upheld in several cases at the Court of Arbitration for Sport.