Aleksander Ceferin also insisted that UEFA's Financial Fair Play regulations are “not dead,” even though Manchester City's win at the Court of Arbitration for Sport was seen as a big blow 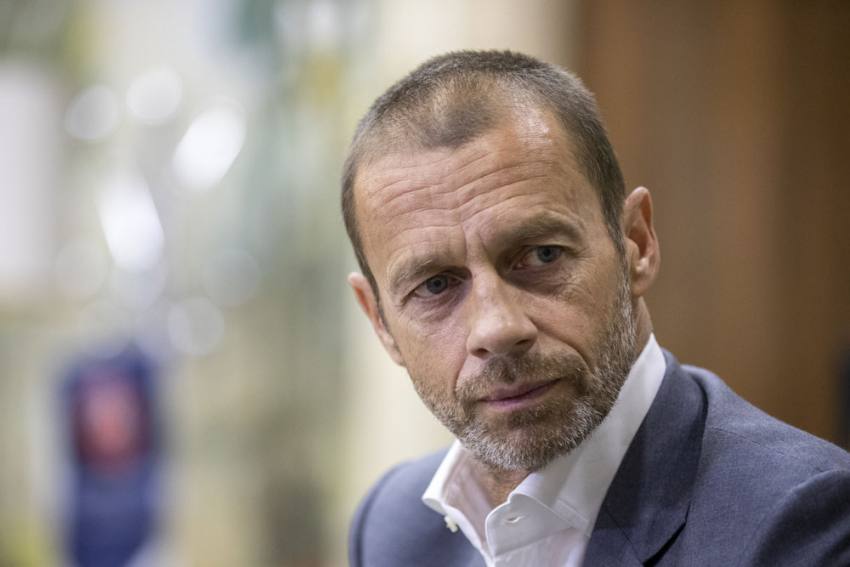 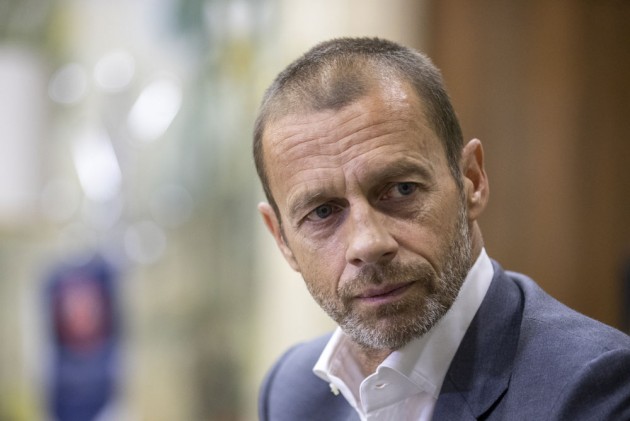 UEFA President Aleksander Ceferin said he was “not happy” that Manchester City's two-year ban from European competitions was overturned, but the governing body does not plan to appeal against the decision at the Swiss federal court. (More Football News)

Ceferin also insisted that UEFA's Financial Fair Play regulations are “not dead,” even though City's win at the Court of Arbitration for Sport was seen as a big blow to efforts to curtail spending by rich club owners.

City chairman Khaldoon Al Mubarak, meanwhile, also addressed the situation on Monday and said he wants to build a “constructive relationship” with UEFA after the legal battle grew contentious at times.

City was fined €10 million ($12 million) for obstructing the investigation into its finances but CAS dropped the Champions League ban after failing to back up UEFA's verdict that the club disguised the source of at least €204 million of income as sponsorships from companies linked to its Abu Dhabi ownership.

“Nobody wants to lose a case," Ceferin said in an interview with The Associated Press, discussing the City case for the first time.

“We were not happy with the decision of Court of Arbitration for Sport. But we have to respect the decision of the body that we agreed is the last instance in our decision-making process.

ALSO READ: All You Need To Know About Man City CAS Case

“It (FFP) is not dead and again, Financial Fair Play was successful in this case, here were some procedural things, obviously that were decisive.

Asked about appealing to the Swiss federal court, Ceferin responded: “I don't want to enter that.”

With City heading into a 10th straight season in the UEFA-run Champions League, the club doesn't want any ill-feeling to linger as the team continues its attempts to win the biggest title in European club football for the first time.

City has declined to make its executives available for interviews, but Al Mubarak conducted an end-of-season in-house interview published on the City website.

“Life is too short to carry grudges,” Al Mubarak said.

“And this was a challenge. It's behind us, end of story as far as I am concerned. I am focused on one thing — how I can help this club compete in this competition and win it, and how to have a constructive relationship with UEFA. I think it's the only way to go.”

Al Mubarak didn't go into details about how that would be possible. UEFA's formal contact with top clubs is through the influential European Club Association, and City is one of around 250 members.

City has never had a seat on the ECA board of directors and lost out to Liverpool, whose then-CEO Peter Moore got a place last September. The seat should be vacant again after Liverpool announced Moore's departure last month.

City's latest bid to win the Champions League ended with a surprise 3-1 loss to Lyon in the quarterfinals in Lisbon, leaving Pep Guardiola's team with one trophy this season — the English League Cup. City relinquished the Premier League to Liverpool, finishing 18 points back in second place.

“When I look back, are the results satisfying? The answer is of course not as we always look to finish the season with as much success in as many competitions as possible,” Al Mubarak said.

“Second is not what we look for (in the Premier League) but it will make us hungrier. In the Champions League, again our objective is to win that competition."

City has strengthened the squad by signing defender Nathan Ake from Bournemouth and winger Ferran Torres from Valencia. Al Mubarak said there would be further additions.