Alberto Salazar, who denies wrongdoing, has appealed against the ban to the Court of Arbitration for Sport 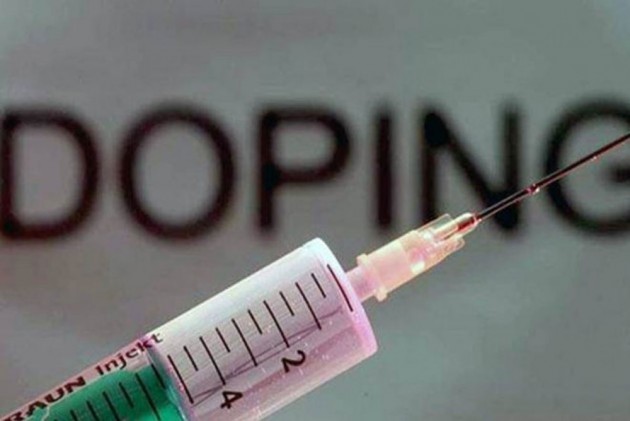 UK Athletics said it had at last handed over an internal report into its relationship with banned American coach Alberto Salazar during the time he worked with track star Mo Farah to Britain's national anti-doping agency. (More Sports News)

The report dates back to 2015 and was prompted by a BBC documentary on Salazar.

The disgraced coach is currently serving a four-year ban imposed by the United States Anti-Doping Agency in October for offences that include trafficking in testosterone, tampering with the doping control process and administering illicit infusions of the fat-burning substance L-carnitine.

Salazar, who denies wrongdoing, has appealed against the ban to the Court of Arbitration for Sport.

Just over a month ago, an independent review of both the 2015 report and another undertaken two years later, was published.

UK Athletics responded by saying it was "wholly wrong and inaccurate" to suggest they were "being obstructive in this matter," with chief executive Joanna Coates saying earlier this month the report would go to UKAD just as soon as all confidentiality procedures had been completed.

UK Athletics confirmed Wednesday the report had been sent over, a statement saying: "UKA can confirm that the 2015 report has been provided to UKAD.

"UKA remains fully committed to protecting the integrity of the sport and the pursuit of clean athletics and we will continue to assist UKAD with any further queries." Four-time Olympic gold medallist Farah, twice champion at both the 5,000 and 10,000 metres, worked with Salazar from 2011-2017.

The British distance great, who has never failed a drugs test, is not accused of any wrongdoing.