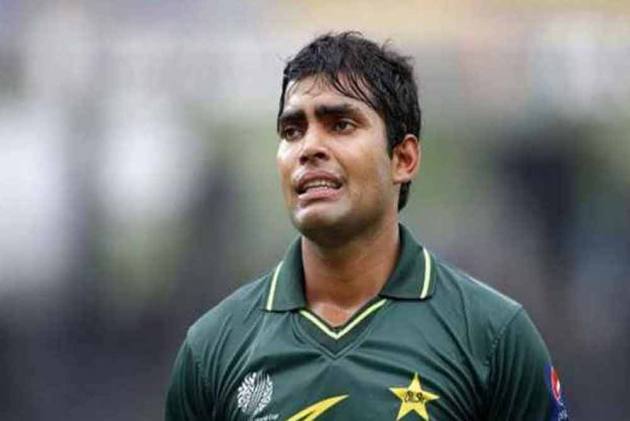 Akmal was punished for two breaches of the PCB's anti-corruption code at a hearing in Lahore on Monday.

The batsman was charged with "failing to disclose to the PCB vigilance and security department (without unnecessary delay) full details of any approaches or invitations received by the participant to engage in corrupt conduct under this anti-corruption code".

Rizvi later revealed that Akmal, who has played for Pakistan 221 times across all formats, showed a lack of remorse.

"He was repeatedly attempting to justify his folly. His reply was confused, he neither accepted his position nor denied it," said Rizvi.

"He did admit the questionable incidents, yet was offering frivolous justifications for non-reporting. When you admit violation, you leave yourself to the mercy of the tribunal.

"There is no general exception in the anti-corruption code that you report on your wish or convenience. You either report or do not report."

He added: "Even today, the honourable judge asked him [Akmal] on a clear note if he accepts his indiscretions, but he insisted on justifying his failures.

"He was charged on two counts, for two different unrelated incidents while Mohammad Irfan [who was suspended for one year] and others had completely different cases.

"Irfan got a lesser ban because he had accepted his mistake and agreed to the imposed sanctions. But Umar Akmal tried to justify why he didn't report.

"This three-year ban on the basis of non-reporting is considered appropriate. The PCB was asking for a stiffer sentence.

"It's high time that duration of the ban should be increased because it's very clear that players are not learning the lessons as much as they should have.

"So as far as the legal side is concerned, I am very satisfied as the duration of the ban is reasonable, justified and proportionate.”