Home  »  Website  »  Sports  »  Bihar Cricket League: Auctions For T20 Event Done But How Legal It Is Without BCCI Approval? 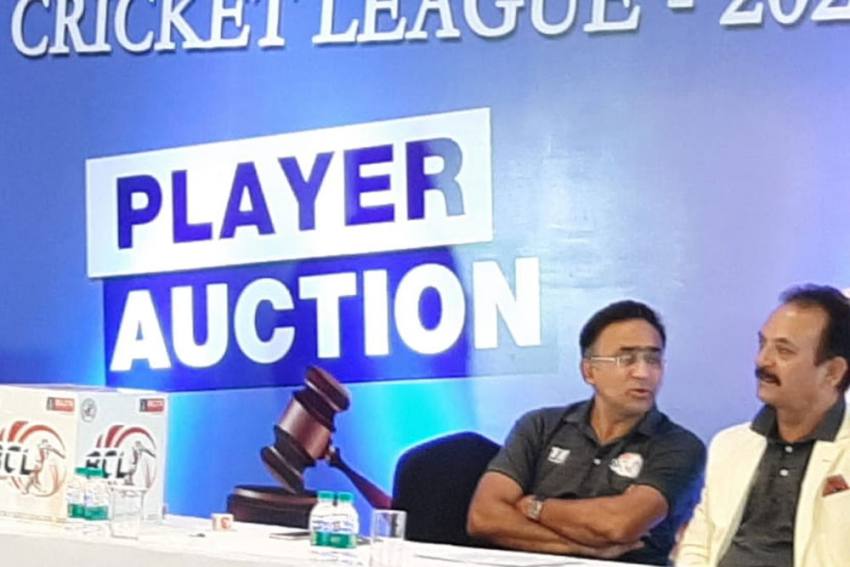 Madan Lal (extreme right) and Saba Karim turned up as guests during the BCL auction in Patna
Outlook
PTI 2021-02-28T21:51:31+05:30 Bihar Cricket League: Auctions For T20 Event Done But How Legal It Is Without BCCI Approval? 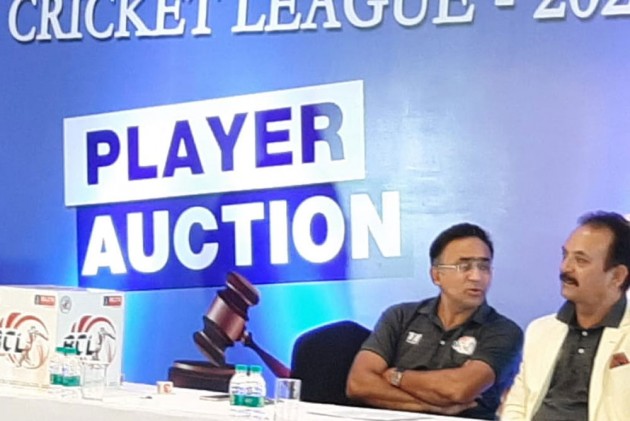 The controversy-ridden Bihar Cricket Association (BCA) has again found itself in muddy waters after organising an auction for an "unsanctioned" Bihar Cricket League (T20) before getting green light from the BCCI. (More Cricket News)

The Anti Corruption Unit of the BCCI has already recommended that there should be strict guidelines before BCCI green-lights any franchise-based state T20 league and BCA on Saturday went ahead with their players' auction without getting necessary approvals.

The matches will be aired on a private sports channel and the bidding was kept at Rs 50,000 per player.

"As far as I know, there has been no approvals given to Bihar Cricket Association (BCA) as on February 28th evening to organise any T20 league. I don't know how they went ahead with the auctions," a senior BCCI official, who is privy to sanctions of state-based leagues, told PTI on conditions of anonymity.

In fact, BCA president Rakesh Tiwary was very evasive when PTI questioned him about going ahead with the auctions before having the necessary letters of approval in place to organise such a tournament.

"We had sought permission from the BCCI but we haven't yet received any reply from them," Tiwary said.

"But couldn't have waited for the papers since its already more than a month that BCCI has not given approvals after all the controversies surrounding Karnataka and Tamil Nadu Premier League (TNPL)."

When Nishant Dayal, the boss of Elite Sports, which is helping BCA organise the tournament, was asked, he informed that the state body had sought permission from BCCI on January 22.

"The request letter to BCCI was sent by the Bihar Cricket Association on January 22 as per norms of the parent body which requires any state board to send their application for conducting such league 45 days before the start of the tournament. We had also written to BCCI's ACU unit for their help in smooth and fair conduct of the tournament," said Dayal.

The state-run leagues have over the years come under scanner especially after former Karnataka and India A wicketkeeper-batsman CM Gautham and former IPL player Abrar Kazi were arrested for their involvement in fixing in the Karnataka Premier League games.

In some of these televised state league games, the betting patterns have been unusual at times and once a UK-based firm stopped taking bets after detecting unusual patterns in one of the games.

It is also interesting that it has now been five weeks since BCA applied for the permission and are yet to get the nod.