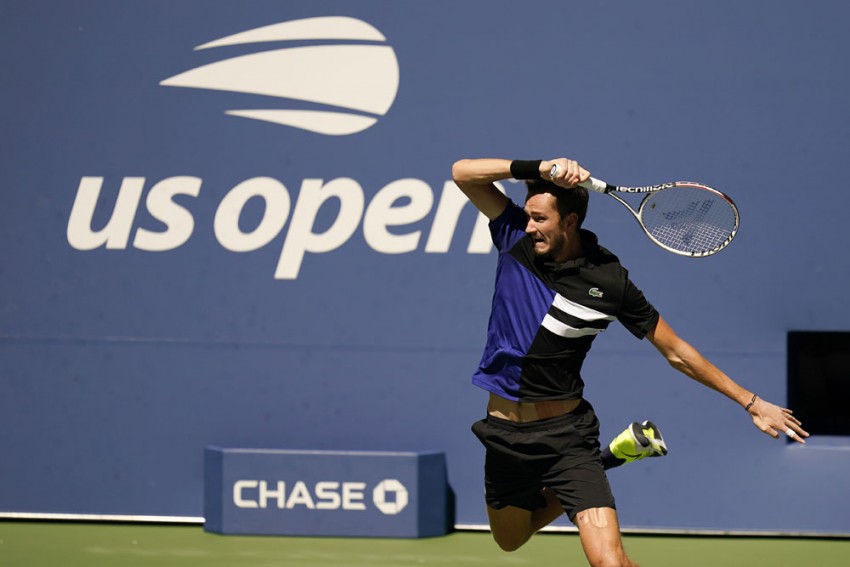 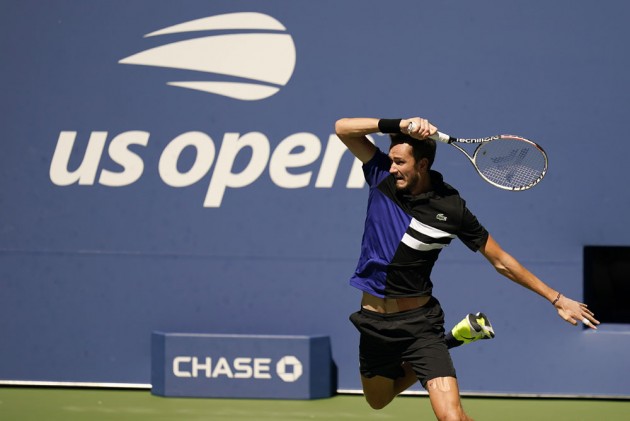 Daniil Medvedev rolled into the US Open fourth round and he was joined by Dominic Thiem on Saturday. (More Tennis News)

Thiem, who is seeded second for this year's grand slam, ousted 2014 US Open champion Marin Cilic.

The Russian produced another dominant performance, beating Wolf 6-3 6-3 6-2 in one hour, 48 minutes.

Medvedev has not lost more than four games in a set through three matches, breaking seven times against his American opponent.

"It's good that I managed to win in three sets and I didn't even have to play [to] 7-5 because six months of not playing tennis, it's not easy to recover from playing five or four-set matches," Medvedev said. "With a day off and just a three-setter to play, I'm feeling good."

He's through to Round 4 after defeating Wolf in straight sets.@DaniilMedwed I #USOpen pic.twitter.com/V1XSCBUILk

Next up for Medvedev is 2019 Australian Open quarter-finalist Frances Tiafoe, who reached the US Open fourth round for the first time after taking down Marton Fucsovics 6-2 6-3 6-2.

Thiem hit 38 winners as he moved through to the second week of the US Open for the fifth time in seven appearances.

"I'm not 100 per cent yet. I still have to raise my level if I want to go deeper," Thiem said after two hours, 27 minutes on court. "I'm normally capable of doing this in the Slams [and] hopefully here as well."

Dominic Thiem is through to Round 4 after a 4-set battle against Cilic.@ThiemDomi I #USOpen pic.twitter.com/d2byaqzP36

Thiem will meet Auger-Aliassime in the round of 16 after the Canadian sensation dispatched Corentin Moutet 6-1 6-0 6-4.

The 20-year-old Auger-Aliassime also became the first player born in the 2000s to advance to a grand slam fourth round.

POINT OF THE TOURNAMENT NOMINEE