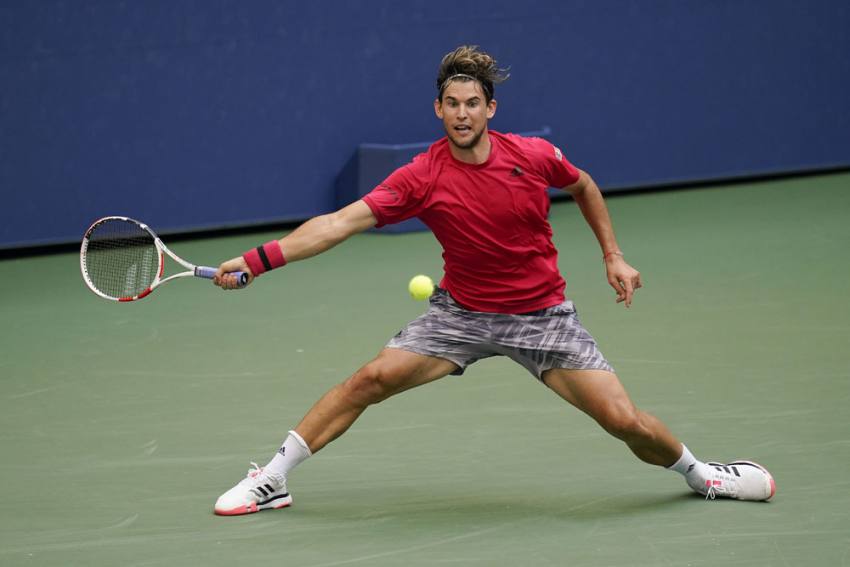 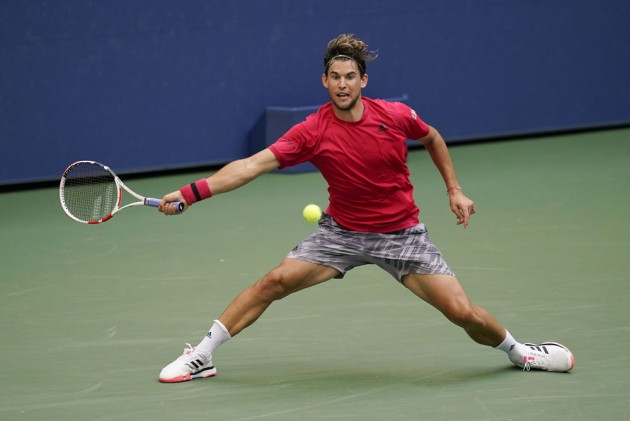 Daniil Medvedev and Dominic Thiem continued their impressive runs to reach the US Open quarter-finals on Monday. (More Tennis News)

With Novak Djokovic out, the men's draw in New York is wide open and a first-time grand slam winner will be crowned at Flushing Meadows.

Medvedev and Thiem are the main contenders and they showed just why with tremendous last-16 wins.

The Russian third seed was in impressive form to win through in just 98 minutes on Arthur Ashe Stadium.

Medvedev has lost just 29 games through his opening four wins at the tournament.

He is into the quarter-finals of a major for just the second time in his career and first since his run to the decider last year.

Daniil Medvedev is through to the final 8 once again at the #USOpen. pic.twitter.com/W5CqkUvnkz

Dominic Thiem is through to the final . pic.twitter.com/g4MWO6u5W9

Although Djokovic is out and Roger Federer and Rafael Nadal are not playing, Thiem said he was staying focused.

"There is a difference that none of these three are left in the draw. That's the only difference," he said.

"But for me personally, it never mattered. I just always tried to focus on my next match. My focus or my concentration, it's the same. It doesn't matter if I play one of the big three members or if I play somebody else.

"Well, I mean, what happened happened. Nobody of the other players has any or had any influence of that. We just need to focus and focus on ourselves.

"Of course, it's probably a little bit of a bigger chance for all of us to win the first slam, but basically the things didn't change that much, at least for myself."

Next up for Medvedev is Rublev in an all-Russian quarter-final.

All the emotions after a big win. pic.twitter.com/xmOuWrvOX4

He reached a second career grand slam quarter-final and first since the 2017 US Open.

The Australian 21st seed is into the last eight at a major for the first time in his career and will face Thiem.