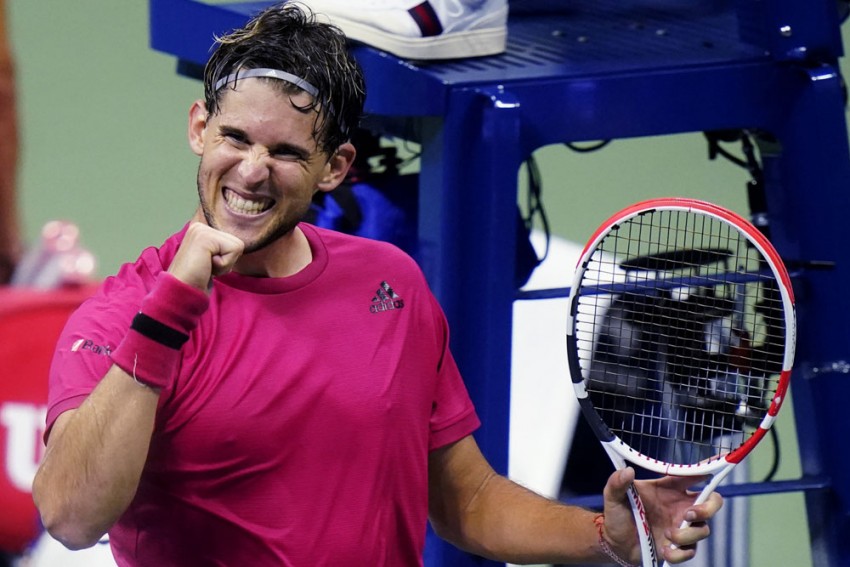 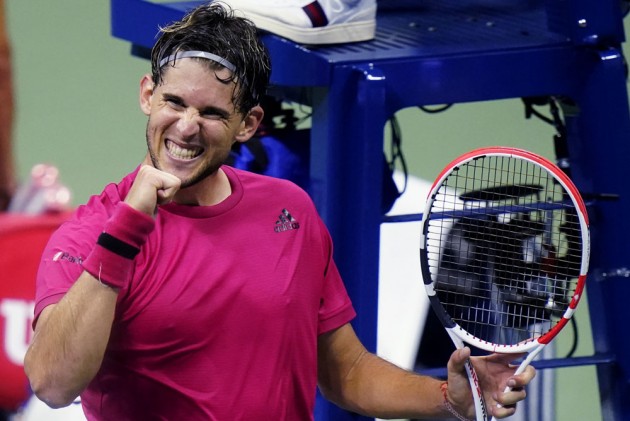 A beaten quarter-finalist previously in New York in 2018, second seed Thiem showcased his quality in a 6-1 6-2 6-4 victory over the spirited Australian on Wednesday.

Thiem – the 2020 Australian Open runner-up – is only one win away from his second final of the year as he awaits 2019 US Open finalist Daniil Medvedev in the semis.

The highest-ranked player remaining at the grand slam following Novak Djokovic's default and with Rafael Nadal and Roger Federer at home in Europe – Thiem produced plenty of power from the baseline from the outset.

Working De Minaur around the court, Thiem broke in the second game for a 2-0 lead, though the Austrian was pegged back immediately, only for the 21st seed to be broken straight away after firing a forehand into the net.

Everything is working for Dominic Thiem pic.twitter.com/OQ2WZwG646

Thiem's trademark backhands were on show, the three-time major finalist unleashing with venom down the line to break again before closing out the set on his serve in a ruthless display.

Contesting his maiden slam quarter-final, De Minaur was not overawed as he took the match to the experienced Thiem, continuing to go toe-to-toe until he was broken in the fifth game.

Despite breaking in the opening game, the third set was trickier for Thiem to navigate.

De Minaur refused to surrender and converted a break point in the sixth game as Thiem's backhand found the net, before consolidating.

Trailing 3-4 and 15-30 on serve, there was a big slice of fortune for Thiem – whose shot struck the net cord and bounced over to avoid facing a pair of break points.

Thiem went on to hold serve and he broke in the very next game after De Minaur, charging forward, volleyed into the net as the former powered through to the final four.