Novak Djokovic was defaulted from the US Open for striking a linesperson with a stray ball, with Nick Kyrgios offering his take soon after 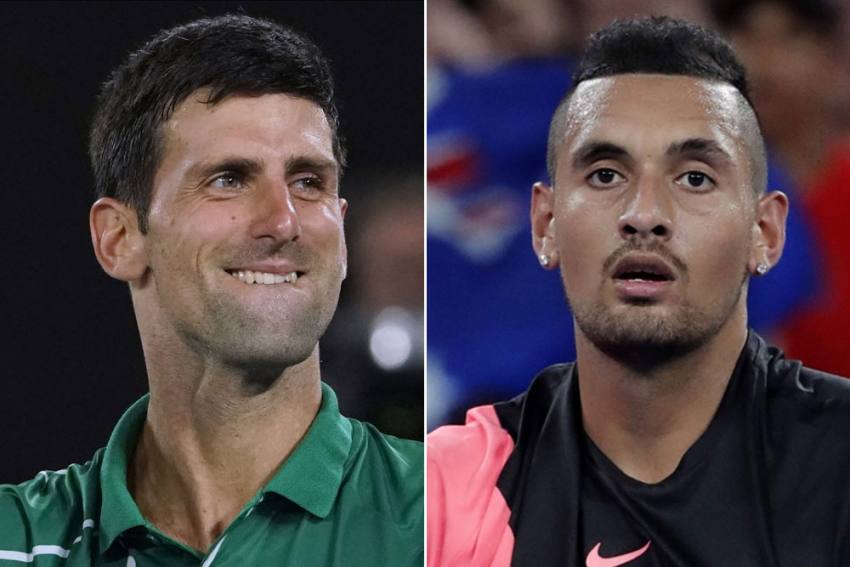 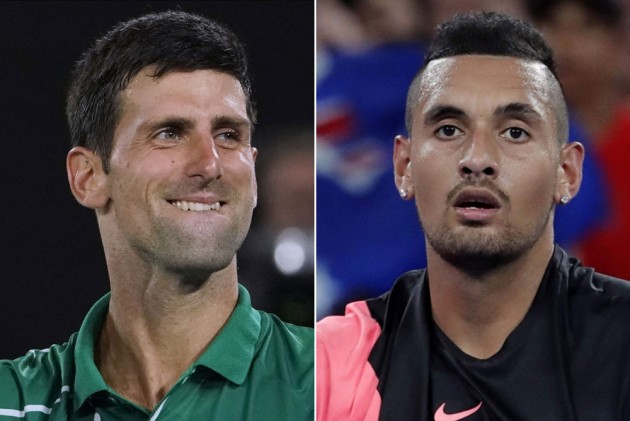 Nick Kyrgios reckons he would have been slapped with a lengthy ban if he had struck a linesperson, as Novak Djokovic did at the US Open. (More Tennis News)

World number one Djokovic was stunningly disqualified after hitting the official with a ball during his last-16 clash with Pablo Carreno Busta.

It was not intentional, but nonetheless the Serbian's careless act saw him kicked out of the tournament he was favourite to win.

There is no love lost between Kyrgios, who has endured his own disciplinary issues, and Djokovic, with the Australian claiming he would suffer a far worse punishment.

Swap me for jokers incident. ‘Accidentally hitting the ball kid in the throat’ how many years would I be banned for?

He tweeted: "Swap me for jokers incident. 'Accidentally hitting the ball kid in the throat' how many years would I be banned for?"

Underneath was a list of three answers, offering followers to choose the length of his hypothetical ban in years.

ALSO READ: And Others Who Have Been Defaulted

Kyrgios has been critical of Djokovic's approach to the coronavirus crisis, with the 17-time grand slam winner having organised an exhibition tour at which several players contracted COVID-19.

In May last year, Kyrgios was himself defaulted from a match after reacting badly to receiving a game penalty for unsportsmanlike conduct in a second-round clash with Casper Ruud at the Italian Open.

Kyrgios kicked out in disgust and launched a chair before walking off as he was disqualified by the umpire.

Djokovic did not partake in any media activities after his moment of madness, but he did post a message on Instagram.

"This whole situation has left me really sad and empty," he said.

"I checked on the line person and the tournament told me that thank God she is feeling ok. I'm extremely sorry to have caused her such stress. So unintended. So wrong. I'm not disclosing her name to respect her privacy.

"As for the disqualification, I need to go back within and work on my disappointment and turn this all into a lesson for my growth and evolution as a player and human being.

"I apologise to the @usopen tournament and everyone associated for my behaviour. I'm very grateful to my team and family for being my rock support, and my fans for always being there with me. Thank you and I'm so sorry."

Djokovic's exit means there will be a first-time major winner in the men's draw in New York.