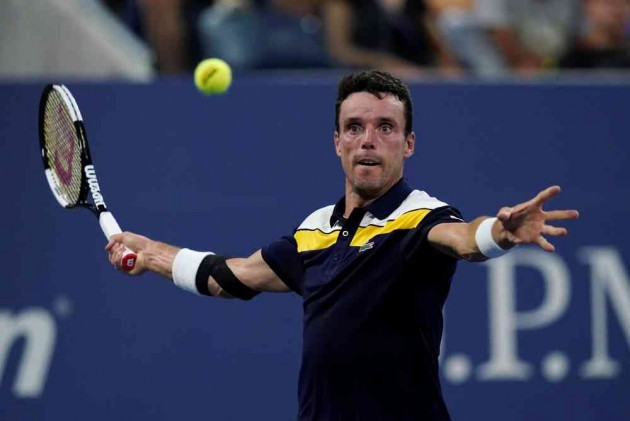 Roberto Bautista Agut made it a short stay in the U.S. Open for Nick Kyrgios, who had enough time to fit in plenty of complaining in three sets. (More Sports News)

Kyrgios fell into a foul mood early, bickering with the chair umpire about having to walk his towel to the corners of the court instead of throwing it where he wanted.

He also muttered about having to be on the court so late at night and Bautista Agut's bathroom break after the second set. Kyrgios was penalized a first serve midway through the third set for a repeated time violation but by then it was clear he wasn't coming back. (AP)