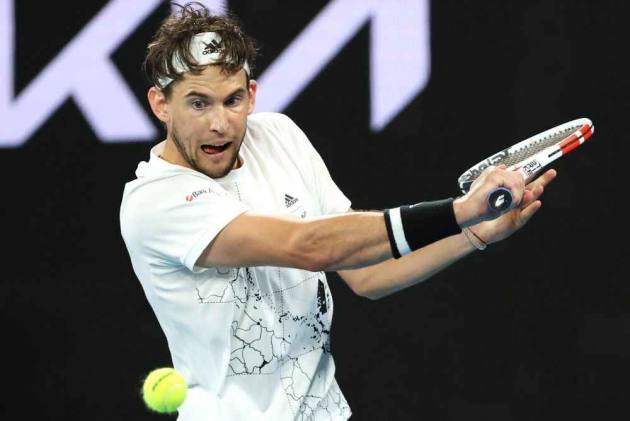 US Open defending champion Dominic Thiem has withdrawn from the tournament due to a wrist injury. (More Sports News)

Thiem announced his decision on twitter saying that he was forced to take the decision after the injury he suffered in June at Mallorca Open didn’t heal.

Thiem said the following medical advice and wearing the wrist splint he had started training but pain came back as he hit the ball during training.

“"It has been a tough decision but I know this is what I have to do," he said.

The 27-year-old Austrian will also miss the remainder of the 2021 season.

“After some tests, they (doctors) said that my wrist needs more time, so we all agreed on being conservative and to give my wrist some time to recover,” Thiem said.

Thiem last year had defeated Alexander Zverev in five sets to win the US Open coming back from two set deficit.

Earlier, former champion Roger Federer had also pulled out of the US Open.