Matthew Wolff, a pro for just 16 already has a PGA Tour win – that was more than a year ago, and is now a 54-hole lead at the toughest Major, the US Open 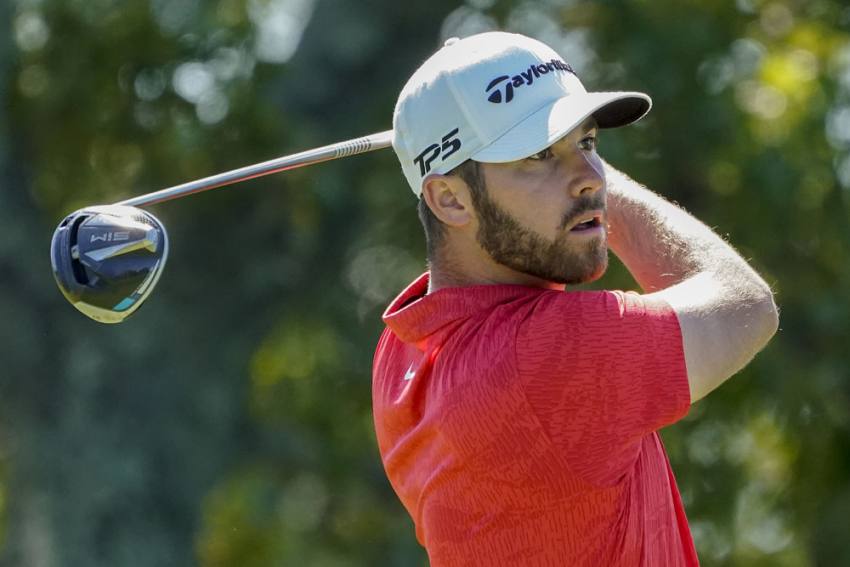 Matthew Wolff plays his shot from the second tee during the third round of the US Open Golf Championship 2020
AP Photo/Charles Krupa
V Krishnaswamy September 20, 2020 00:00 IST US Open: Wolff Ready To Create History As Legends Woods, Mickelson Are Already Home 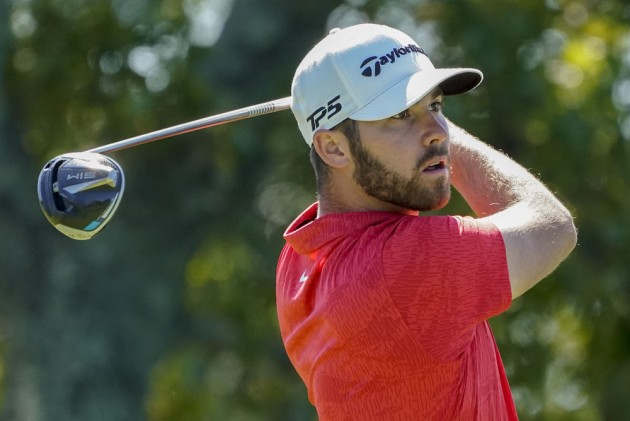 Matthew Wolff, 21 years old and a first-time competitor, could win his first U.S. Open contested in September since 1913, which was also the last time a player won in his U.S. Open debut. The player to do that in 1913 was an amateur, Francois Ouimet, who while achieving the feat beat two of the game’s greatest – Harry Vardon and Ted Ray. (More Sports News)

Wolff, a pro for just 16 already has a PGA Tour win – that was more than a year ago, and is now a 54-hole lead at the toughest Major, the US Open. The field for Wolff includes a bunch of established Major champions, even though two legends, Tiger Woods and Phil Mickelson, bid goodbye at the halfway mark.

With Woods, Mickelson and many more already home, and many others way behind, Wolff could well be on his way to re-writing the record books and creating a slice of history for himself.

He is 5-under, but a 22-year Viktor Hovland is T-11 and a 21-year-old Joaquin Niemann is T-11. Watch out for all of them, as Collin Morikawa, 21, who won the PGA Championship last month, watches the action from his couch after missing the cut this week.

Wolff, competing in his second major championship – he was T-4 in his only other Major appearance last month at PGA Championship where Morikawa won. With a two-shot lead after three rounds, he is 18 holes away from his maiden Major on Winged Foot Golf Club’s West Course, considered one of the toughest courses in the world.

This opportunity was made possible for Wolff following his 65 in the third round.

Wolff is the youngest 54-hole leader in a major since Jordan Spieth, then 20, in the 2014 Masters. Bubba Watson got past Spieth on that Sunday. Wolff is the youngest to lead after 54 holes in a U.S. Open since amateur Jim Simons in 1971 at Merion – Simons finished tied for fifth.

Wolff with an unorthodox swing has a two-shot advantage over ‘bomber’ Bryson DeChambeau. Wolff is the 2019 NCAA individual champion and DeChambeau won the 2015 NCAA and U.S. Amateur winner. They are two of the three golfers in red figures through 54 holes – Louis Oosthuizen (68), the 2010 British Open champion from South Africa, at 1-under is the other.

Four-time major champion Rory McIlroy, who fired a third-round 68 (211) to move from T-22 to solo seventh, while Hideki Matsuyama and Xander Schauffele are at even-par 210 with Harris English.

Wolff found just two fairways in the round but managed to reach 12 greens in regulation, three of which were on par 3s. For the week, he’s 12 for 42 in fairways hit and 33 of 54 in greens in regulation. Wolff, who opened the championship with a 66, has thus far found a formula for success. A streak of 19 consecutive bogey-free holes from his 13th hole on Friday ended with a 5 on the par-4 16th in the third round. That run included a 5-under 30 on the outward nine and a closing birdie from 10 feet on No. 18.

He will be paired with a fellow long hitter in DeChambeau, who closed out his round with birdies on 16 and 17 before missing a 5-foot par putt on the closing hole.

DeChambeau, who is looking to join Jack Nicklaus and Tiger Woods as the only players to have won the U.S. Amateur, NCAA title and U.S. Open.

As for Reed, his short-game magic seemed to have evaporated. He is now eight strokes behind Wolff.

Now it is a question of how Wolff manages his own emotions, nerves and the game. He has admitted to being fearless, when asked if he was indeed fearless.

He said, “Yeah. I think that I go out there and I play my game. There's a lot of holes out there that maybe people would try to hit it in the fairway or maybe take the safe play because it is a U.S. Open and they know that pars are a good score, but I don't really like to think of it that way. I like to go out there and do what I feel comfortable with, rip dog and see how it goes from there. I feel comfortable with every part of my game so I don't like to shy away from things when I'm feeling confident.”

He added, “It is a major. It's really important, and yes, it is really early in my career, but I feel like I have the game, like I said, to win. Collin won at 23, I'm 21, and I'm not saying that it's going to happen, but I mean, I put myself in a really good spot, and obviously I'm feeling really good with my game, so I'm just going to keep on doing what I'm doing and whatever happens.”