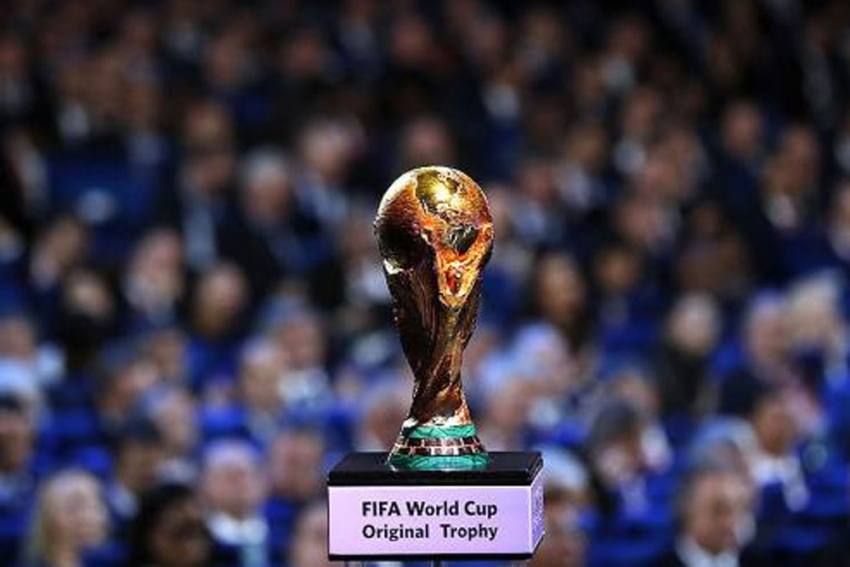 The United States will play its home World Cup qualifier against Mexico in Cincinnati, ending a streak of five straight in Columbus, Ohio. (More Football News)

The US Soccer Federation said Wednesday that the November 12 match will be at TQL Stadium, the 26,000-capacity venue that opened in May as home of the city's Major League football team.

Mexico beat the US 2-1 in a 2016 qualifier in Columbus on an 89th-minute goal by Rafa Márquez, a key home defeat in the opening match of the hexagonal for 2018 qualifying as the US streak of seven straight World Cups came to an end.

The US plays its first home match of pandemic-delayed qualifying for the 2022 World Cup against Canada on September 5 in Nashville, Tennessee, three days after opening at El Salvador and three days before playing at Honduras.

The US hosts Jamaica on October 7 in Austin, Texas, ahead of a match at Panama three days later and a home game against Costa Rica on October 13.

The USSF planned to announce Thursday that the Costa Rica match will be at Lower.com Field, the new 20,011-capacity home of the Crew that opened July 3.
The match against Mexico will be followed by a qualifier at Jamaica on November 17.

The logistics of the opening qualifier already have been complicated by the decision of German television broadcasters to move the matches of Tyler Adams' Leipzig and Josh Sargent's Werder Bremen to Sunday, August 29, which will delay their trans-Atlantic travel.