The first USA vs Ireland ODI had already been cancelled and the second game of the series was postponed for a day after members of the umpiring team and the home squad tested positive for Covid-19. 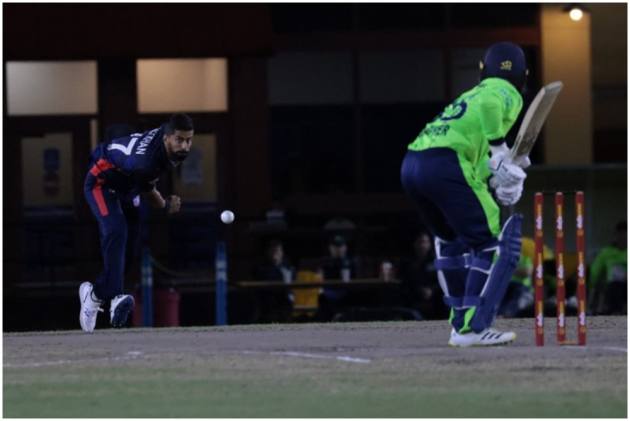 The ODI leg of the white-ball cricket series between the United States and Ireland was canceled because of coronavirus-related concerns in Fort Lauderdale. (More Cricket News)

Two members of the Irish team's support staff have tested positive, as well as several partners of players, resulting in two Ireland players being deemed as close contacts.

All players returned negative test results in the latest checks overnight. The first game of the three-match series had already been canceled, and the second one-day international was put back a day, after COVID-19 cases were detected among the umpiring team and members of the US squad.

The second and third games were due to take place on Wednesday and Thursday. In a joint statement, USA Cricket and Cricket Ireland said “the risks and concerns about further spread have meant that both Boards have regrettably agreed to cancel the remaining two scheduled matches.”

The teams split the T20 series 1-1. The Ireland squad are scheduled to depart Florida for Kingston, Jamaica, on Friday for a series against the West Indies.