Usain Bolt Could Have Dug Deeper Instead Of Quitting: Shelly-Ann Fraser-Pryce 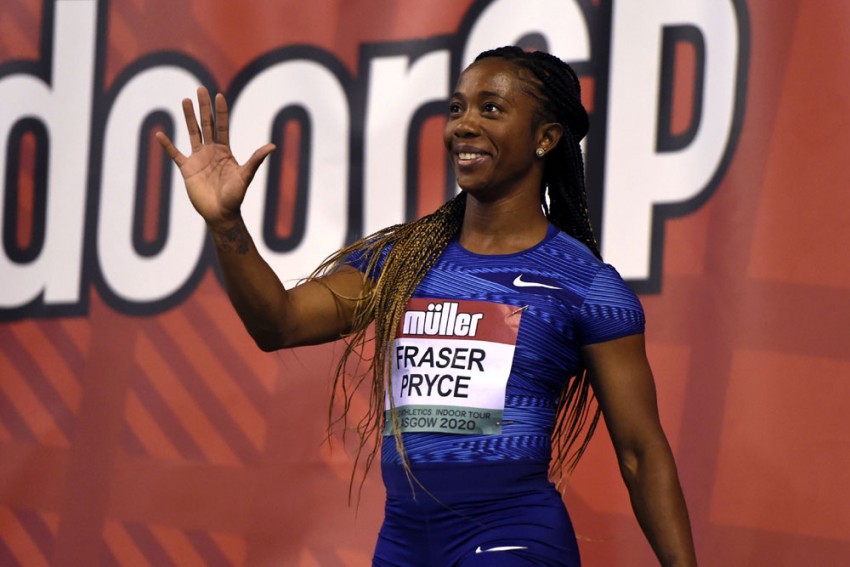 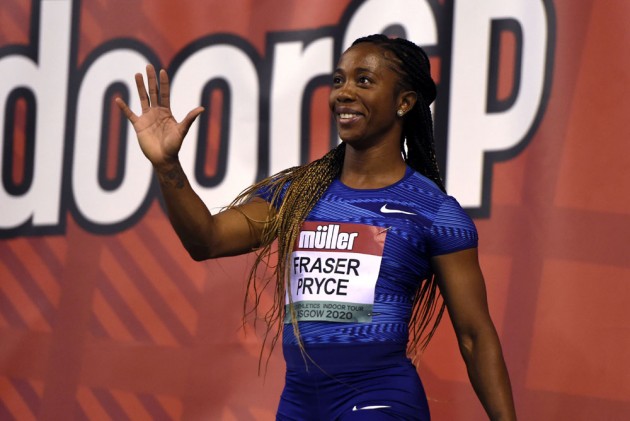 Usain Bolt quit too early, reckons fellow Jamaican great Shelly-Ann Fraser-Pryce, who strongly feels that the fastest man on the planet could have actually dug deep to extend his love affair with athletics instead of bidding it adieu. (More Sports News)

Bolt quit in 2017 after failing to win a 100m gold at the World Championships in London. He settled for a bronze behind Americans Justin Gatlin and Christian Coleman.

He then dabbled with football for a brief time but could not get a professional contract at a top club. Last year, the eight-time Olympic gold medallist turned a music producer.

Shelly-Ann, the three-time Olympic medallist, said instead of investing his energy in different ventures, Bolt could have tried to recreate his magic on a running track.

The 33-year-old Shelly-Ann, who lives very close to Bolt's house in Jamaica, said he does miss the action.

"He (Bolt) does miss the track. He was in football, now he is a producer, he is singing and I was like, 'sir you could have channelled all this energy into the track'," Shelly-Ann, considered the greatest female sprinter, said during a media interaction hours before the Laureus Awards ceremony.

"But I understand it for him, he has been doing it for a long time, breaking records. A different level of performance. I still believe he had more. But sometimes it not about the things we know we can achieve, some of the things are hidden beneath that just need a different platform to come out," said the mother of a two-year-old son.

She said Bolt must be thinking like 'I am tired and I don't want to do it anymore'.

"Maybe this was his opportunity to dig deeper and deeper than he thought he could. I tell him that you miss it but he says 'no' you are doing it for all of us."

Bolt was a phenomenon, an extraordinary athlete who mesmerized the fans with his sprinting prowess. The track and field is not anymore the way it was when Bolt ran in the fast lane.

Asked who she feels can replace Bolt, Shelly-Ann's answer was a clear "no one".

"Honestly Usain is Usain. That was his time and glory. The next person that comes along will have his time and glory, I think in athletics we should less time to see who will occupy his place but speak of next talent that will come to the forefront and create a new era and bring a new vision, revitalize it," she said.

"You have to give credit to Usain for what he did for athletics but nobody can be Usain," she said.