Valtteri Bottas Commits To Mercedes For 2021 Formula One Season 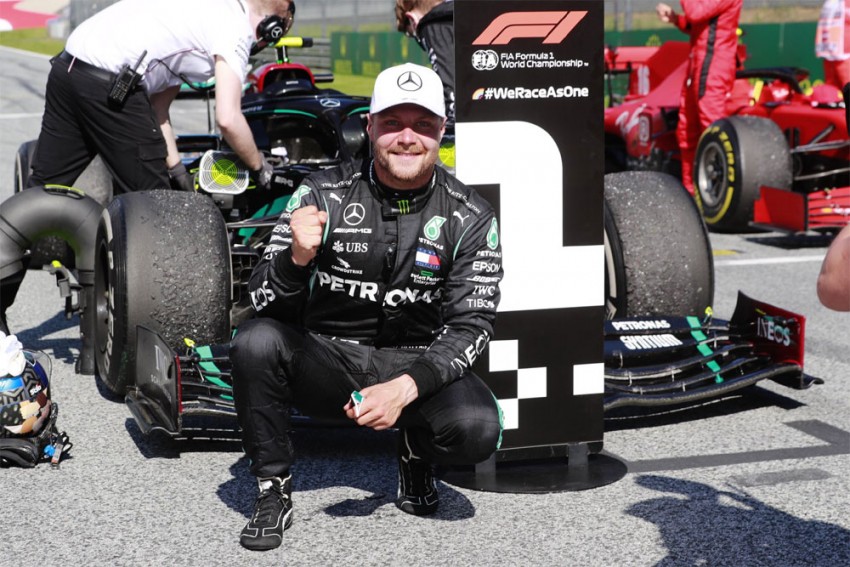 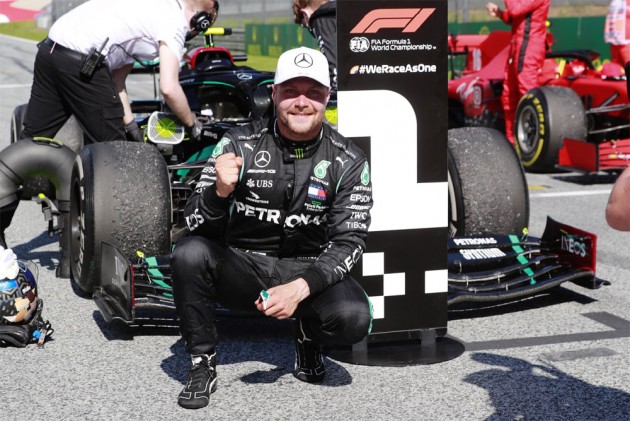 Valtteri Bottas has agreed a new deal with Mercedes that will see him stay with the team for the 2021 Formula One season. (More Sports News)

The Finnish driver has managed eight wins, 12 pole positions and 39 podium finishes since joining the German outfit in 2017.

Bottas was second in the drivers' championship last year behind team-mate Lewis Hamilton and is again battling the Briton in the 2020 standings, having taken 58 points from the first four races of the delayed season.

"I'm very happy to stay with Mercedes in 2021 and build on the success we've enjoyed together already," Bottas said.

"The past few years have been all about continuous improvement, working on every aspect of my performance.

"I'm confident that today I'm the strongest I've ever been, but I can always raise the bar. Mercedes embraces the same philosophy: they always want to get better and are always hungry for more.

"Ever since I fell in love with F1 as a kid it's been my dream to one day become world champion. I'm in the fight for the title this year and staying with Mercedes puts me in the best possible position to compete for it next season as well."

He’s STAYING!  @ValtteriBottas will race for the Team next year!  pic.twitter.com/hsGv1WuWIX

Team principle Toto Wolff said: "We are very excited that Valtteri will stay with the team for at least one more season.

"We're seeing the strongest Valtteri we've ever seen this year – in terms of his on-track performance, but also physically and mentally. He is second in the championship, finished the last season in P2 and plays a very important part in our overall team performance.

"I'm confident that we have the strongest driver pairing in F1 today and signing Valtteri is an important first step in retaining this strength for the future.

"Valtteri is a hard-working, straightforward guy who has a good relationship with the entire team – including his team-mate, which is not a given when both drivers are fighting for the championship.

"I'm looking forward to seeing him continue to raise the bar together with us this year and in 2021."

The fifth race of the year, the 70th Anniversary Grand Prix, takes place at Silverstone this weekend.

At the same venue last week, Bottas dropped from second to 11th after suffering a puncture with just four laps to go, with Hamilton just crossing the line in first despite a similar problem.