VB Chandrasekhar played seven ODIs for India between 1988 and 1990. He also coached the Tamil Nadu team during the 2012-13 season. According to reports, he committed suicide due to financial problems. 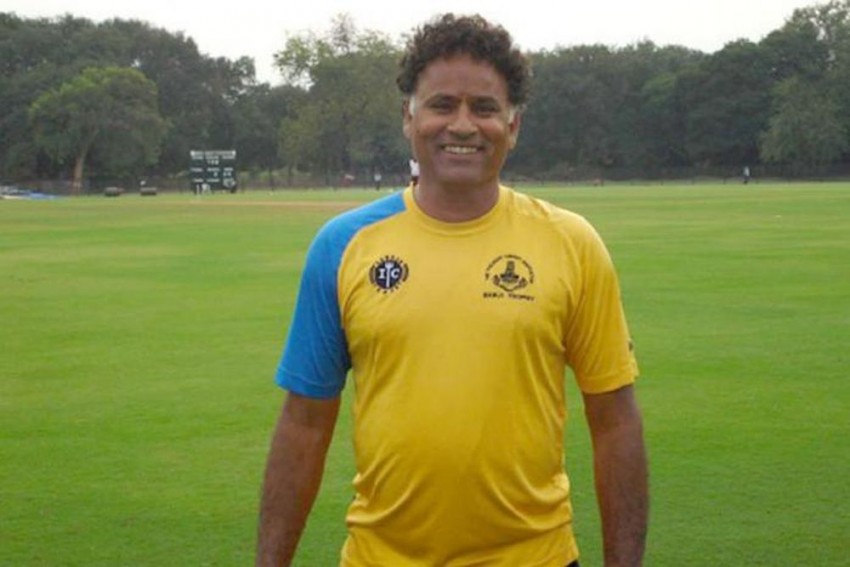 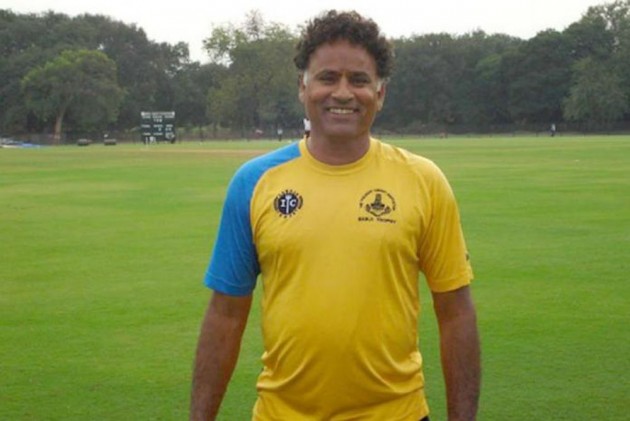 Former India opener and national selector VB Chandrasekhar passed away in Chennai on Thursday. According to reports, his body was recovered from his residence and police suspect it to be a case of suicide. (CRICKET NEWS)

The dashing Tamil Nadu right-hander of yesteryears, who was only six days short of his 58th birthday, is survived by his wife and two daughters.

"Financial liabilities appear to be the reason," a senior police officer told NDTV. No suicide note has been recovered as of yet reportedly, but the investigation is still on.

Chandrasekhar played seven ODIs between 1988 and 1990, scoring only 88 runs, but at the domestic level he was prolific for a few seasons, aggregating 4999 runs in 81 games with a highest score of 237 not out.

A qualified engineer, Chandrasekhar made his first-class debut at the age of 25 and played in a formidable Tamil Nadu team, which comprised WV Raman, Diwakar Vasu, Laxman Sivaramakrishnan and Bharat Arun.

Till a few seasons back, he held the record for the fastest hundred in the Ranji Trophy -- a 56-ball ton for Tamil Nadu against Rest of India in an Irani Cup game -- that brought him into national reckoning.

Unfortunately, his technique was found out during a tri-series in New Zealand in 1990, ensuring that he never played for India again.

An astute reader of the game, he was later a national selector when Greg Chappell was the coach and in his later years also did commentary in domestic cricket.

"I have done two years of commentary with him and I can vouch that I became better simply interacting with him. His game reading, grip on technical aspects was mind blowing and it is memory I would always cherish," former India stumper Deep Dasgupta told PTI.

"His passion was unmatched and I know he used to spend a lot from his own pocket in a running a team in the Tamil Nadu Premier League (TNPL) known as VB Kanchi Veerans. It will take some time for this tragic news to sink in," said Dasgupta.

"Shocked to hear about the untimely demise of V B Chandrasekhar. Was only 57. Went away too soon. Thoughts with the family....heartfelt condolences. R.I.P.," he tweeted.