WWE Fan Venkatesh Iyer Says He Is Not Hardik Pandya's Replacement, Will Prove His Worth In IND vs NZ Series

Venkatesh Iyer, who plays as an all-rounder for Madhya Pradesh and Kolkata Knight Riders, feels he has been selected in the Indian cricket team purely on the basis of his performances. 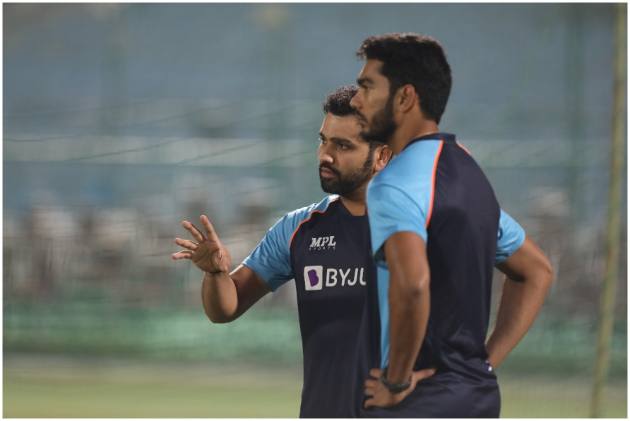 There are a lot of similarities between former New Zealand skipper Brendon McCullum and IPL 2021 'find' Venkatesh Iyer. Both are openers, aggressive, flamboyant, clear in their approach, made their IPL debuts for Kolkata Knight Riders (KKR) against Royal Challengers Bangalore and there are a few more. (More Cricket News)

While Brendon McCullum retired from the game in 2016 with around 15000 international runs across formats under his belt, Venkatesh Iyer has just arrived and absolutely fresh on the international stage.

Venkatesh Iyer received his maiden India call-up in a new-look T20 squad for a three-match series against New Zealand starting in Jaipur on Wednesday. (LIVE STREAMING)

A die-hard WWE fan, Iyer’s journey to the Indian dressing room was probably fast-tracked after India's journey at the T20 World Cup in UAE ended at the league stage.

The selectors made several changes in the squad against New Zealand forced either by poor form or injuries. Iyer, who idolises Undertaker in the WWE,  was a beneficiary, probably looking atHardik Pandya'sfitness condition.

Drafted at the top of the order for KKR in the UAE leg of the IPL 2021, Venkatesh Iyer impressed everyone with his cavalier batting and that included a first-ball six against Trent Boult and a 32-ball 50 in the final against Chennai Super Kings.

Approaching his first series for India, the 26-year-old Madhya Pradesh all-rounder wants to follow his head sir (McCullum)’s tips and express himself as eloquently as he possibly can.

“I think every day at KKR was a great learning experience for me,” Iyer told Outlook, ahead of India’s first practice session in Jaipur under new head coach Rahul Dravid.

“I really enjoyed every moment there obviously with Eoin (Morgan) and Brendon (McCullum), I got to learn a lot. Especially Brendon, who kept on asking me to express myself and keep enjoying the game which he had also done during his heydays.

“I am not pressurising myself by thinking too much. I am just going to go out there express myself just like the way I have been doing. It’s my first tour with the Indian team, so I am going to give it my best and hopefully make India win,” said the affable Venkatesh Iyer. 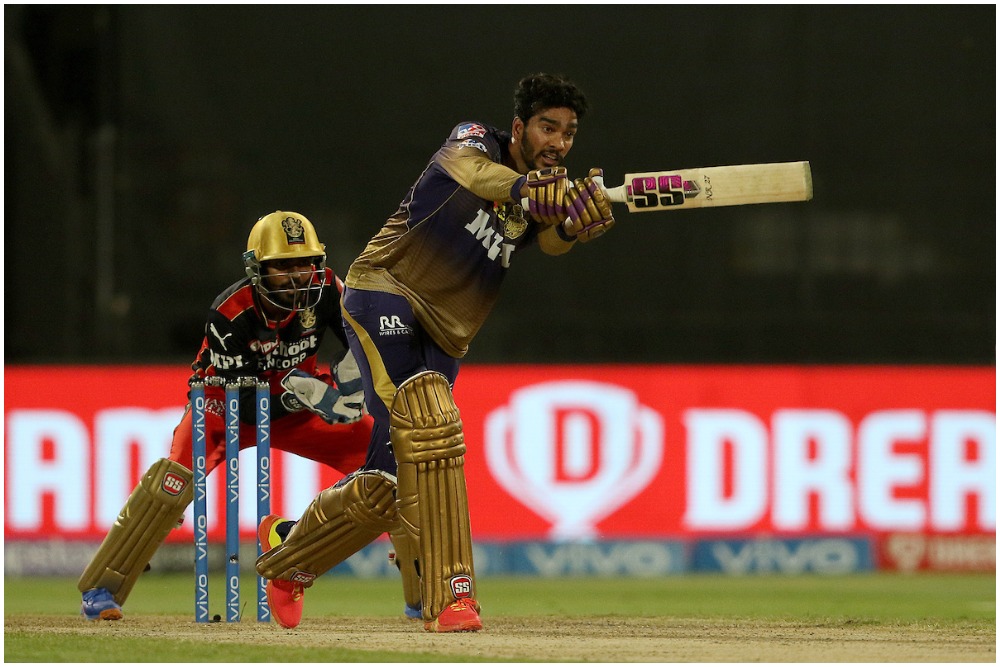 Finishing the IPL 2021 with 370 runs from 10 matches for KKR and three wickets, Venkatesh Iyer didn’t stop. In five matches for Madhya Pradesh in the Syed Mushtaq Ali T20 Trophy, the left-hander notched up 155 runs, including three 30-plus scores. He took five wickets with his right-arm medium pace.

Is Hardik Pandya's absence a big advantage for Iyer?

Actually, I don’t look at it that way. I don’t feel that I am a replacement for anyone (referring to Hardik). I have been picked in the squad for my ability and I am not here to fill someone’s shoes. That’s how I am thinking of it,” said the Indore youngster.

“Hopefully, I will take a lot of confidence. I think I have batted and bowled well in the last few months and hopefully, I am able to get some contribution for the side. I am not expecting too much,” said Iyer.

#TeamIndia get into the groove for the #INDvNZ T20I series. ð ð

“I think as a cricketer it’s very important to be flexible. I am open to batting in any position as long as I am able to contribute for the side,” said Iyer.

With the mega IPL 2022 auctions coming up next year, Iyer has already announced himself as a hot property. It can only get better in the series against New Zealand.

“I am currently a part of the Indian team, so all the focus is on giving the best for India. I am not thinking about anything which is very far from now,” Venkatesh Iyer signed off.