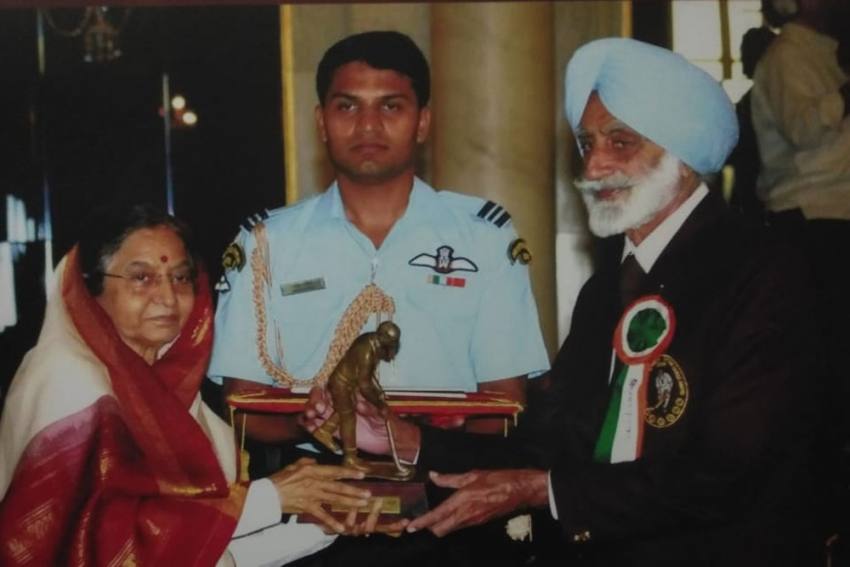 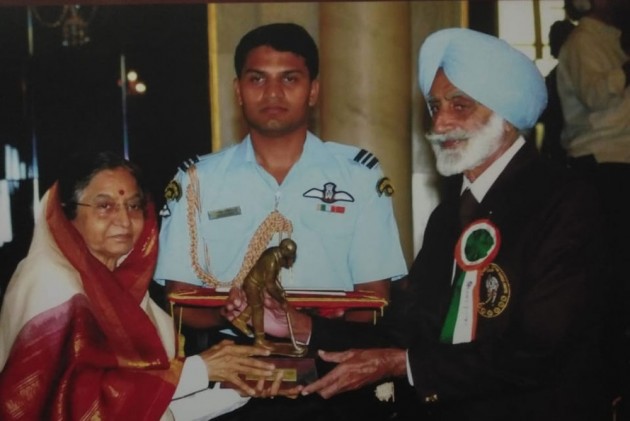 The mortal remains of Deol, who passed away on Saturday evening, were consigned to fire at Jalandhar on Sunday, a Punjab government release said.

Deol had won many medals for the country and the state since 1951 and was awarded the Dhyan Chand National Award in 2009 for his lifelong contribution towards sports.

"The passing away of Deol has created a huge void in the sports world," said the minister was quoted as saying in the release.

"Deol was General Secretary of the Punjab Athletes Association for 30 consecutive years and Vice President of the Athletic Federation of India and a member of the Selection Committee for many years."

Deol had competed in the first three Asian Games and won a bronze medal in the second Asian Games held in Manila, the Philippines in 1954.

"During the International Athletic Meet-1957 in Montgomery, Pakistan, he set a new Asian record in Shot-put with 46 feet 11.2 inches throw," the release said.

"Deol continually participated in shot-put and discus throw events from 1951 to 1960. He won gold medals in the All India Police Meet for five consecutive years from 1952 to 1957 besides clinching gold at the first Asian Veteran Athletic Meet in Singapore in 1982."