The final of the Vijay Hazare Trophy 2019 will be played at the historic M.Chinnaswamy Stadium on Friday 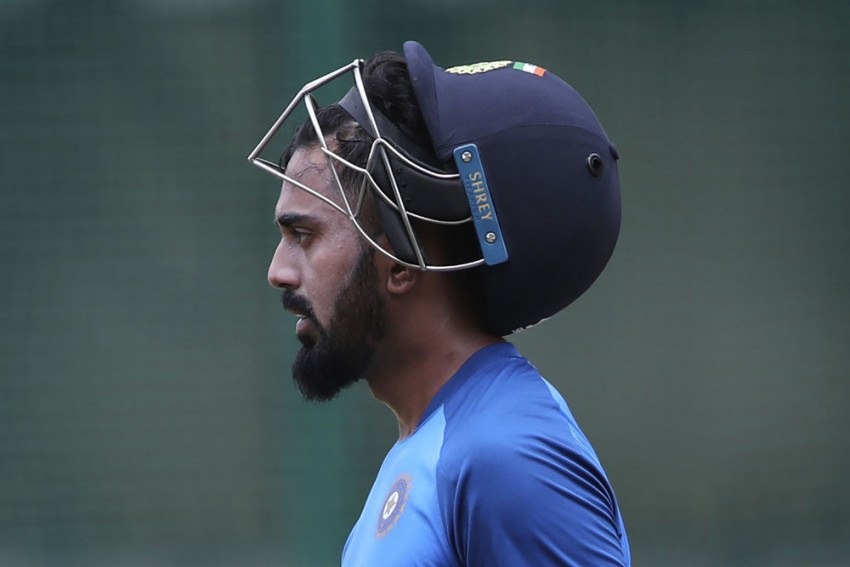 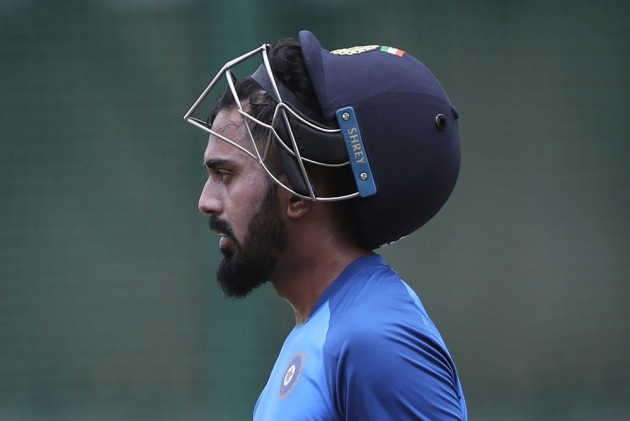 Karnataka and Tamil Nadu won their respective semi-final games on Wednesday to face each other in the summit clash of the Vijay Hazare Trophy 2019 final. (More Cricket News)

Chasing a 224-run target handed by Chhattisgarh, Karnataka got off to a fine start as openers KL Rahul and Devdutt Padikkal shared a 155-run partnership for the first wicket to put their side in the driver's seat. While Rahul played an unbeaten 88-run knock, Padikkal made 92 runs before falling after which India opener Mayank Agarwal played a 33-ball 44-run unbeaten cameo to help Karnataka win in just 40 overs.

Earlier being asked to bat first, Chhattisgarh's Amandeep Khare's 78 and Sumit Ruikar' 40 took their side to a moderate total in 49.4 overs before being bowled out. For Karnataka, medium-pacer V Koushik scalped four wickets.

On the other hand, Parthiv Patel's Gujarat could only manage to put up 177 runs in 40 overs as their star players like Axar Patel and Priyank Panchal failed to impress. For Tamil Nadu, M Mohammad bagged three wickets.

The final of the tournament will be played at the historic M.Chinnaswamy Stadium on Friday.