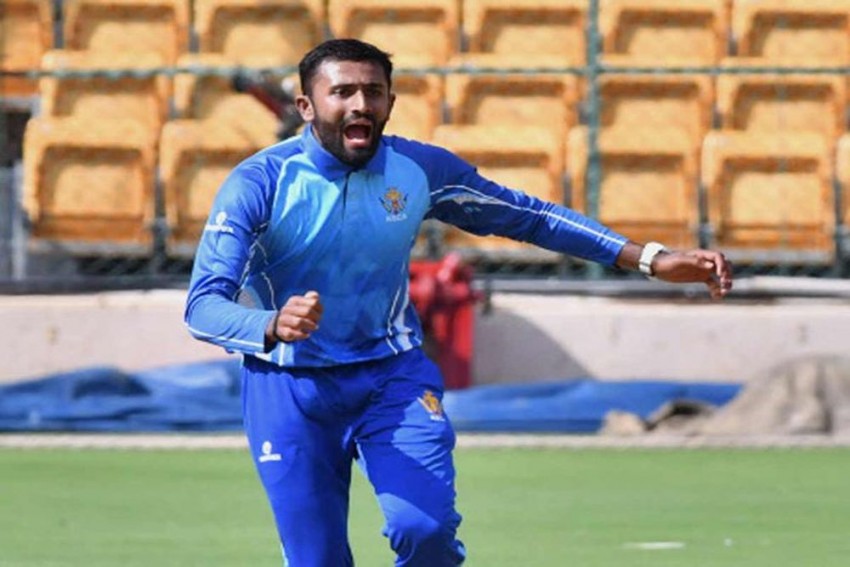 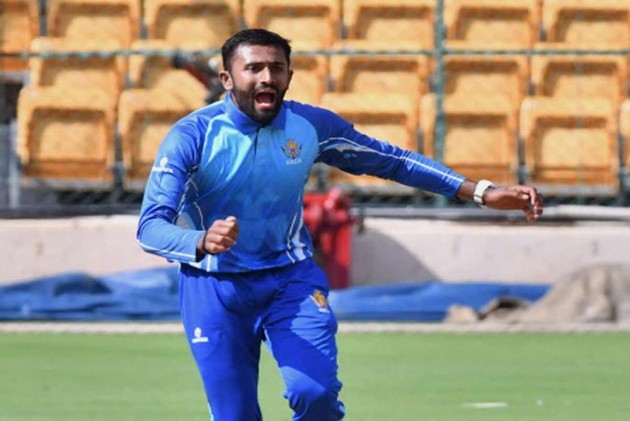 Karnataka dished out a clinical show as they beat Andhra Pradesh by 53 runs in their Elite Group A match of the Vijay Hazare Trophy in Bengaluru on Monday (October 7).

Put into bat at the Alur cricket stadium, Karnataka posted a respectable 278/7 on the board, riding on useful contributions from their frontline batsmen. (CRICKET NEWS)

Later, their leggie Shreyas Gopal (4-48) spun a web around Andhra batsmen as the visitors folded up at 225, handing the hosts a comfortable victory.

Karnataka openers KL Rahul (33) and Devdutt Padikkal (44) gave their side a brisk start, putting up 68 runs for the opening wicket.

No. 3 Karun Nair (24) could not convert his start, but then it was skipper Manish Pandey, who rallied the innings after both Padikkal and Nair fell in quick succession.

Pandey (50) made a patient half-century in 56 balls, with a lone four and a six to his credit. It was then a quick-fire, unbeaten 45 from 38 balls by their wicket-keeper BR Sharath and a blazing 34 off 16 balls by K Gowtham which ensured that they went past the 275-run mark. The duo put up a crucial 60-run stand for the seventh wicket.

The chase was horrendous for Andhra as opener Ashwin Hebbar was cleaned up by pacer M Prasidh Krishna (3-40) for a duck.

Opener and wicket-keeper K S Bharat (38), who is eyeing a spot in the national team, and one-down DB Prashanth Kumar (78 off 104 balls) added 70 runs for the second wicket.

However, Bharat was trapped in the front by K Gowtham and from there on the Andhra collapse began.

No batsman except Prashant Kumar showed a fight as the others meekly surrendered to spinner Gopal. Eventually, Andhra innings folded up in 46.5 overs at 225.

Karnataka now top the Elite Group A and B with 16 points, while Punjab (from B) stand second in the combined points table. Defending champions Mumbai are at the 12th spot and their chances of making to the play-offs appear bleak.