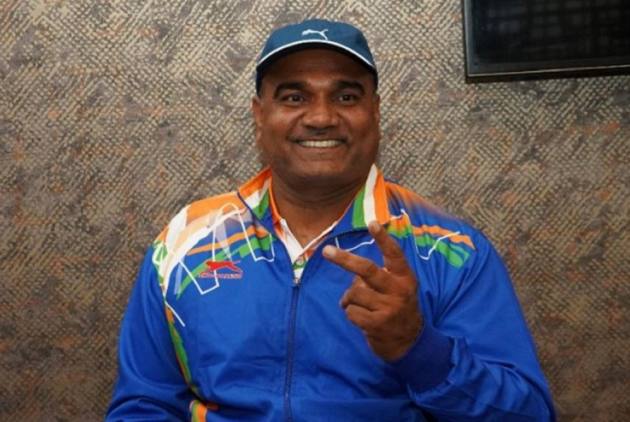 Discus thrower Vinod Kumar clinched a bronze medal in the men's F52 event with an Asian record to give India its third medal in Tokyo Paralympics on Sunday. (More Sports News)

However, Vinod's bronze has been put on hold after a protest over his disability classification.

Vinod's classification in F52, which is for athletes with impaired muscle power, restricted range of movement, limb deficiency or leg length difference, was done on August 22 by the organisers.

It was not clear on what grounds the classification has been challenged.

"There was a protest from one country or may be more than one, we don't know as it can't be revealed, that there could be issues on the classification done on Vinod before the start of Paralympics," he said.

"Vinod's result, that is his bronze, still stands and a decision is unlikely to come today as it is very late now. It's expected tomorrow," he added.

"Results of this event are currently under review due to classification observation in competition. The Victory Ceremony has been postponed to the evening session of 30th August," read a statement from the Games organisers.

Vinod injured his legs while training after joining the BSF, falling off a cliff in Leh that left him bed-ridden for close to a decade during which he lost both his parents.

The F52 classification is for athletes with impaired muscle power, restricted range of movement, limb deficiency or leg length difference, with athletes competing in seated position.