The earlier deadline for these polls was September 14. Now they have been extended to September 28, with Vinod Rai-led Committee of Administrators (CoA) passing the decision. 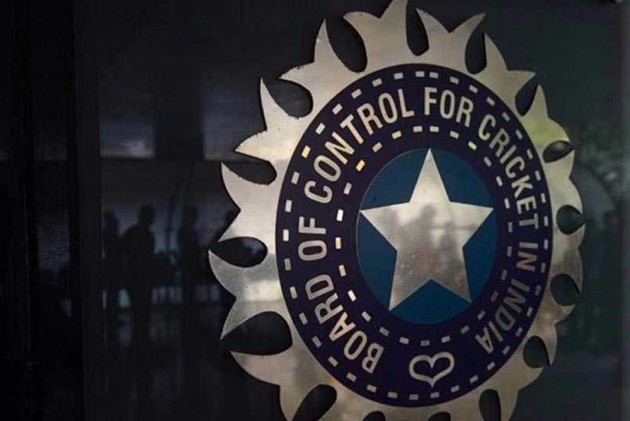 The Supreme Court-appointed Committee of Administrators (CoA) on Friday extended the deadline for the completion of elections for the BCCI's state associations till September 28.

The earlier deadline for these polls was September 14.

"The deadline for completion of elections of state associations is extended from 14th September 2019 to 28th September 2019," the CoA said in a statement after a meeting here.

"No further extensions will be feasible beyond September 28, 2019 since the notice of AGM for BCCI elections has to be issued 21 days prior to 22nd October which is 30th September 2019. The state associations are required to send the names of their representatives to the BCCI for the BCCI election on 28th September, 2019," the CoA stated.

The CoA, chaired by Vinod Rai, also made it clear that the date for BCCI polls will remain unchanged.

"All state associations who have not already (a) submitted their amended constitutions for approval to the Committee of Administrators; and/or (b) appointed electoral officer for conducting the elections; and/or (c) issued the notice for conduct of elections, are required to complete all the aforesaid on or before 12th September 2019," the latest notification stated.

"The Committee of Administrators will neither take cognizance of any request for extension of time from state associations or their electoral officers, who do not complete all of (a), (b) and (c), as provided above before the deadline of 12th September 2019 nor entertain any request to vet the Constitution or amended version thereof submitted beyond the said deadline," the CoA said.

The CoA could have taken this decision in wake of demands by some state associations to extend the deadline for polls on various grounds.

The CoA said over the last few days it has "received requests from state associations and electoral officers to extend the deadline for completion of state elections."

The CoA also gave a time-line of the work it had done after registration of its Constitution on August 21, 2018 and also stated that despite the efforts made by the Amicus Curiae, some of the state associations on "one pretext or the other not complied with the said judgement."

The CoA in the note also made it clear that the state associations were bound to carry out amendments as per the judgement of the Supreme Court.

"The judgment does not leave any room for the general body of the state associations to either accept or reject the changes mandated in the respective state association constitutions by the said judgement of the Hon’ble Supreme Court," the CoA stated.

In another significant decision, the CoA has decided to appoint a three-member Supervisory Committee for Bihar to govern Cricket activities in the state and also to ensure a free and fair election.