According to Forbes list of highest-paid athletes, Virat Kohli has a pay scale of $25m, while he earns $4m through salary and winnings. He also earns $21m through endorsements. 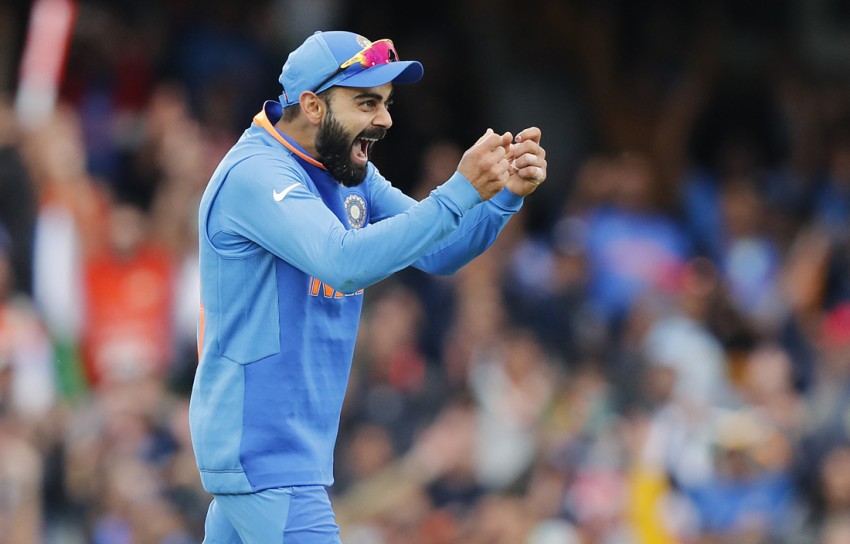 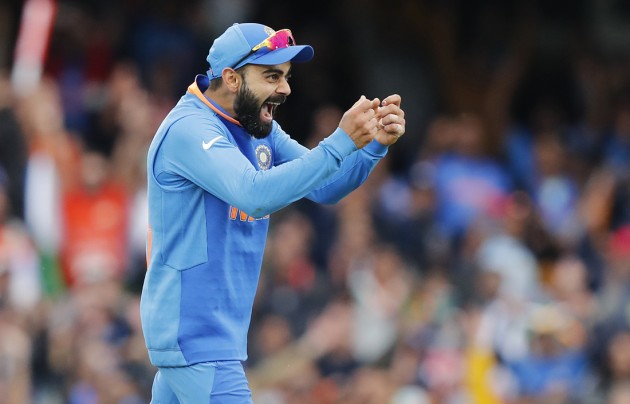 It was pretty obvious that Virat Kohli would be named in Forbes 2019 list of highest-paid athletes in the world. What really stands out is that Men in Blue's skipper is the only cricketer and also the only Indian in that list. The swashbuckling batsman is currently leading his national team in the ongoing Cricket World Cup 2019.

The Royal Challengers Bangalore batsman has fallen 18 places short in the list. Last year, he was 83rd, and now he is 100th.

According to the list, the 30-year-old has a pay scale of $25m, while he earns $4m through salary and winnings. He also earns $21m through endorsements.

ALSO READ: Why There Are No Reserve Days In This ICC Cricket World Cup 2019

The list which was announced on Tuesday is headlined by none other than Barcelona's Lionel Messi. The Argentine is followed by his eternal rival Cristiano Ronaldo, and Neymar (third). The top three is dominated by football personalities, meanwhile, the fourth spot has been taken by boxer Canelo Alvarez.

Although this marks a dip in Kohli's stand in the list, but the takeaway is that he is the richest Indian sportsman, and also the richest cricketer. From a variety of brands, Kohli also earns a huge sum from IPL outfit Royal Challengers Bangalore.

Currently in England for the World Cup, India and Kohli have been in decent form, having won all their matches until now.