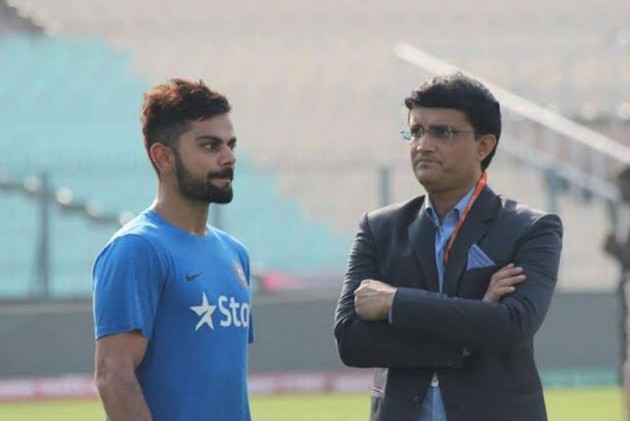 "No compromise on credibility, corruption-free and same for all BCCI, just as I led India," Ganguly said while addressing the media after formally taking charge as the BCCI President at its General Body meeting, at Mumbai.

The 47-year-old became the 39th BCCI President here, for a nine-month run after getting elected unopposed.

Laying down his priorities, Ganguly said he will speak to current skipper Virat Kohli on Thursday.

"Virat Kohli is the most important man in Indian cricket, we will listen to him. Mutual respect will be there, opinions will be there," Ganguly responded when asked whether he will be speaking to Kohli.

"I will speak to Virat Kohli tomorrow, we will support him in every possible way, whatever he wants," he said.

Asked about the speculation surrounding the future of former captain Mahendra Singh Dhoni, who is on a sabbatical since India's semifinal exit from the ODI World Cup earlier this year.

"Champions don't finish very quickly. Till I am around, everybody will be respected," Ganguly said.