... however, Shastri is aware that Kohli is an evolving captain. 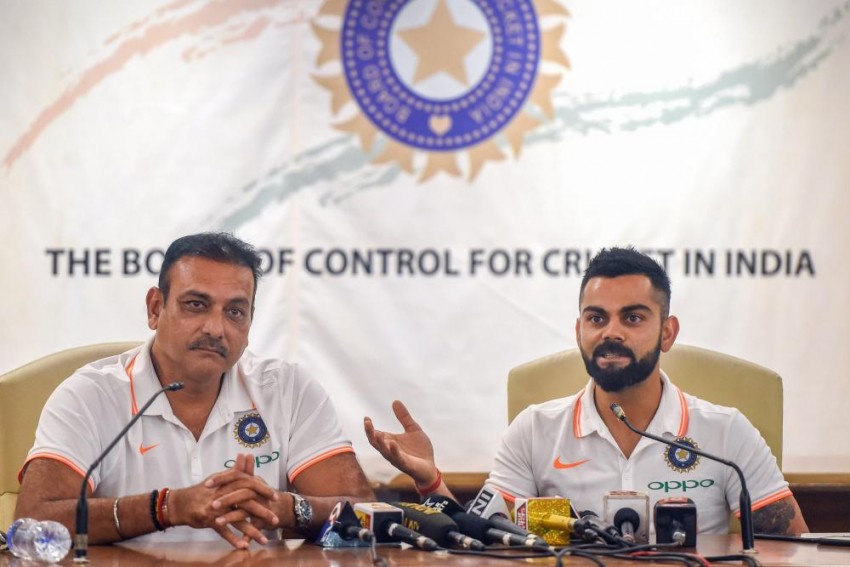 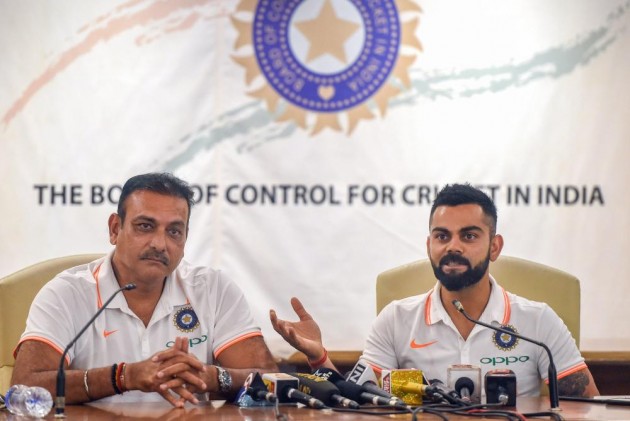 "I don't think anyone will ever do it again [winning the big three ICC awards]. It is something very rare because you need two things to happen to win all awards in a single year. You need to be a captain of a very good cricket team across formats, that allows you to win two awards as the best captain of the ICC Test team and the ICC ODI team," Shastri told Cricbuzz.

Comparing Kohli to greats like Sir Vivian Richards and the iconic former Pakistan captain Imran Khan, Shastri said that, "here is a guy who is as dominant as Sir Vivian Richards. The closest I have seen to the great man. Virat is in your face, he wants to dominate and has a work ethic like no one else. Whether it comes to discipline, training, sacrifice or self-denial, it is unbelievable. I think India is lucky to have a leader of that sort."

"He reminds me of Imran Khan in many ways - in the way he sets the example and sets the standards, and goes about defining it in his own way and leading from the front," Shastri told Cricbuzz.

Both Richards and Khan are considered two of the greatest captains the game has ever seen. They played crucial roles as their respective teams won World Cups: Richards with the West Indies in 1975 and 79; Khan as captain of the victorious Pakistan team in 1992.

And this summer in England, Kohli can become a true great by helping India lift the World Cup trophy.

However, Shastri is aware that Kohli is an evolving captain.

"I still see more room across formats for him to evolve. As a captain, Virat will evolve further," said Shastri.

Kohli has been given a deserved break while the Indian team continues to engage Black Caps in limited-overs in New Zealand.

India won the five-match ODI series 4-1, their biggest winning margin yet in New Zealand, and are looking for a maiden T20I series win.