Raj Kumar Sharma is a Dronacharya awardee and he has also coach ICC Associate team Malta. Earlier, he guided Delhi to CK Nayudu Trophy (Under-23) title 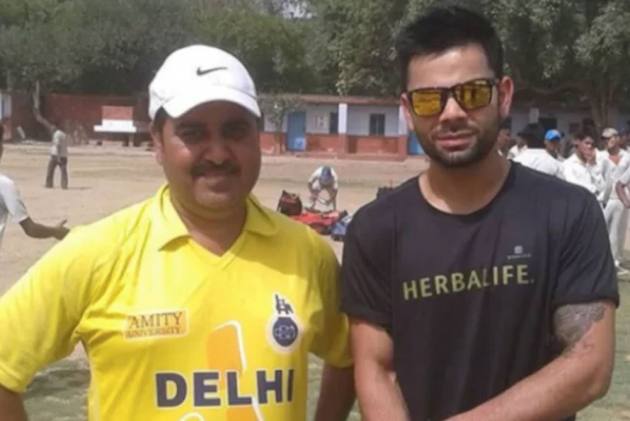 A former Delhi first-class player, 55-year-old Sharma was the bowling coach of the team last season, when KP Bhaskar was the head coach.

Sharma is a Dronacharya awardee and he has also coach ICC Associate team Malta. He has also guided Delhi to CK Nayudu Trophy (Under-23) title.

Former opener Ashu Dani was named the chairperson of the selection committee by the Delhi & District Cricket Association (DDCA).

The appointments were announced on Sunday after they were recommended on Saturday by the cricket advisory committee of the DDCA.