Kohli's dreams of winning an IPL title with RCB ended in a heartbreak after KKR beat them by four wickets in the eliminator on Monday. 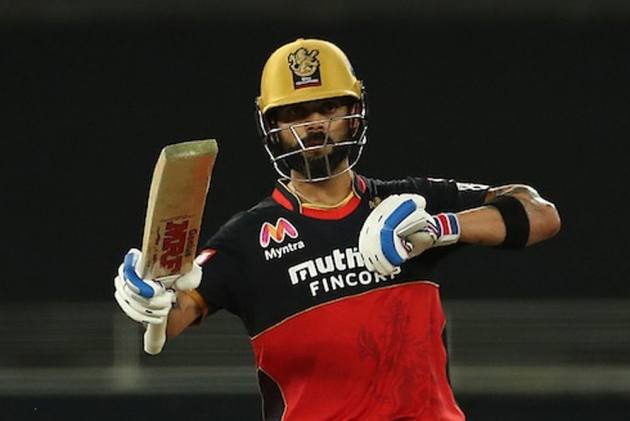 The legendary Sunil Gavaskar says Virat Kohli has given Royal Challengers Bangalore that kind of a profile which only a few cricketers can manage for their respective franchises despite not winning an IPL trophy.

Kohli's dreams of winning an IPL title with RCB ended in a heartbreak after Kolkata Knight Riders beat them by four wickets in the eliminator on Monday.

Gavaskar said not all scripts are written in the manner players want them to. Kohli had announced that he would step down as RCB skipper after the end of the 14th edition of the lucrative league.

"He has given RCB that kind of profile, that brand recognition that very (few) cricketers have given to their franchise," Gavaskar told Star Sports.

"Everybody wants to finish on a high. But these things never always happen according to your or fans' wishes. Look at what happened to Sir Don Bradman. Just four runs were needed in his last innings and he gets out for a zero.

Sharing his thoughts on Kohli's failure to lift an IPL trophy, Gavaskar said Kohli had an ever-lasting impact on the team and mentioned the 2016 season when he amassed close to 1000 runs in a single edition.

"The script is not always written that way. Not everybody has this great fortune of going on a high. But can one ever dispute what he has done for RCB? He has done magnificently.

Since taking over as RCB's captain in 2013, Kohli has led the team to the play-offs four times, including the last two seasons, and the final in 2016.

Kohli led RCB in 140 matches, winning 66 and losing 70. Four games did not produce any results.