Lionel Messi scooped a record sixth Ballon d'Or, edging past Liverpool's Virgil van Dijk, to the joy of his son Mateo which was caught on camera. 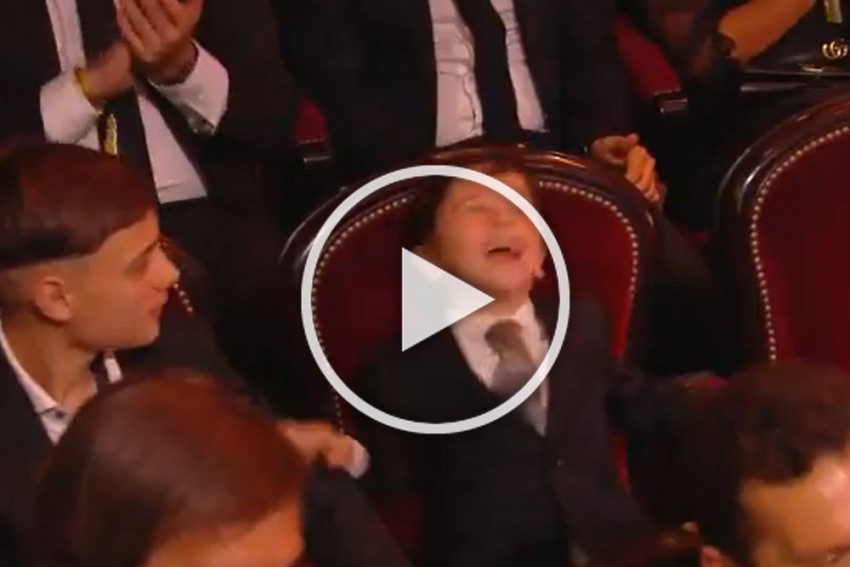 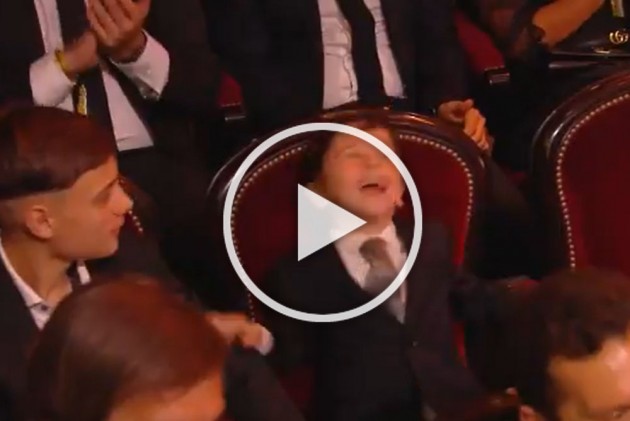 Barcelona captain Lionel Messi received his sixth Ballon d'Or trophy, a record by any footballer in history, in Paris on Monday. The Argentine genius beat Virgil van Dijk (second) and Cristiano Ronaldo (third). While Messi fans have gone bonkers since then, it was the player's son who caught the attention of social media with his priceless reaction.

When Messi went to receive his award, Mateo went jumping up and down his seat with a cheerful smile! Also, the official Ballon d'Or handle tweeted, "When your dad became the 2019 Ballon d'Or ! #ballondor."

ðÂÂÂÂÂÂ When your dad became the 2019 Ballon d'Or ! #ballondor pic.twitter.com/E1WMm0fkCT