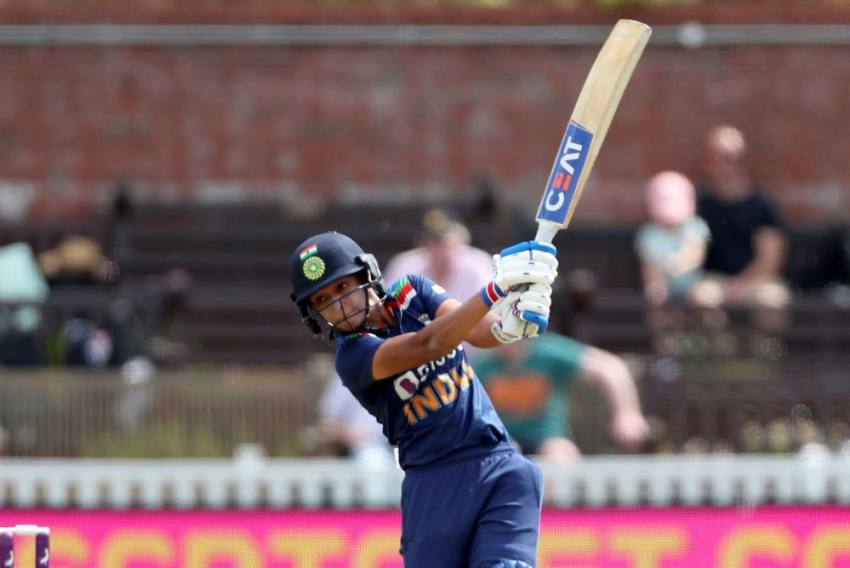 The 32-year-old took two wickets for 17 runs in her four overs to restrict Sixers to 118 for 4. She then blasted an unbeaten 35 off 29 balls, studded with one four and two sixes, to script a successful chase in 17 overs.

Harmanpreet, who had recently returned to action after recovering from a shoulder injury, was adjudged the player of the match.

Shafali Verma, however, had a disappointing day as she was dismissed for a golden duck by Renegades skipper Sophie Molineux (1/18). The India opener's teammate Radha Yadav, who is also representing Sixers, had a decent outing. She scalped one wicket for 12 runs in two overs but was not enough to stop the Renegades.

In another match, Poonam Yadav endured a tough time as she bled 19 runs for no wicket in her 2 overs but her team Brisbane Heat won the match by five runs over Adelaide Strikers in a rain-hit game.