Home  »  Website  »  Sports  »  We All Got Carried Away After NatWest Final Win, Says Sourav Ganguly

We All Got Carried Away After NatWest Final Win, Says Sourav Ganguly

Following the win, Sourav Ganguly had waived his shirt at the Lord's balcony -- an image which is still fresh in the mind of every cricket fan in the country 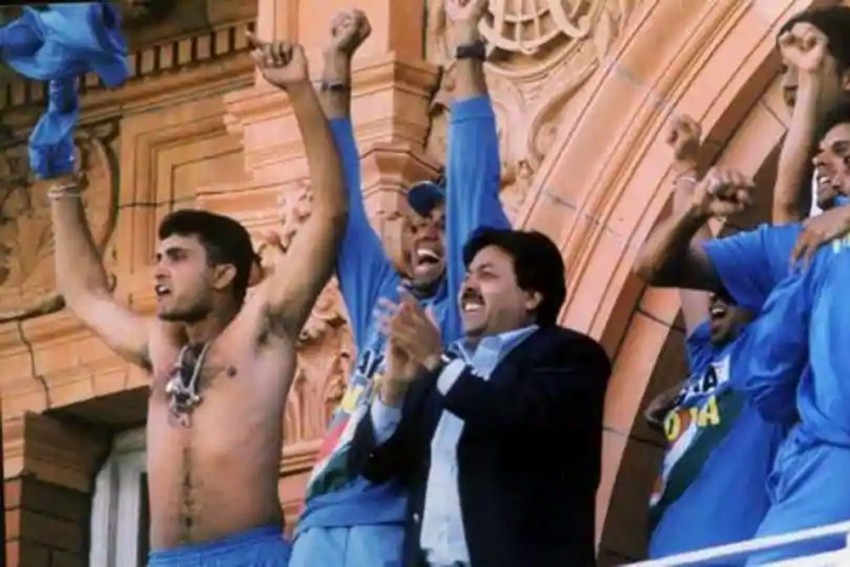 Sourav Ganguly celebrates after India defeated England in the final of the Natwest Trophy.
File Photo
IANS July 05, 2020 00:00 IST We All Got Carried Away After NatWest Final Win, Says Sourav Ganguly 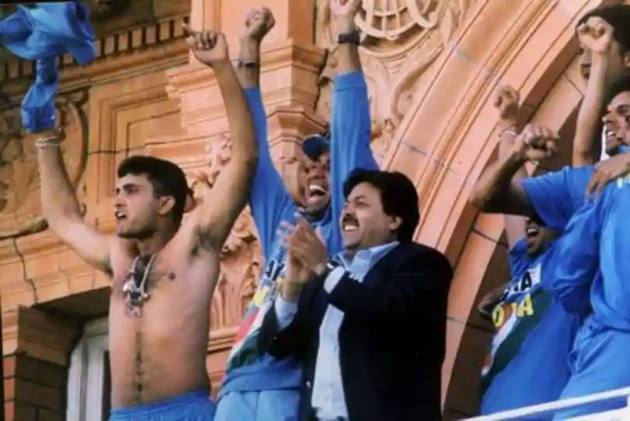 Former India captain and current BCCI president Sourav Ganguly said the team which won the 2002 NatWest Trophy in memorable fashion got carried away after the victory and rightly so after such a pulsating encounter. (More Cricket News)

It was on July 13, 2002 when Ganguly and his young team won the NatWest Trophy final, chasing down a steep target of 326 with just three balls to spare.

While Mohammad Kaif played a brilliant knock of 87 not out, he was well supported by Yuvraj Singh who scored 69 and both helped India script one of the most memorable wins in the history of the sport.

Following the win, Ganguly had waived his T-shirt at the Lord's balcony -- an image which is still fresh in the mind of every cricket fan in the country.

"It was a great moment. We all got carried away, but that's what sport is. When you win a game like that, you celebrate even more. That was one of the great cricket matches I have been part of," Ganguly told India Test opener, Mayank Agarwal, in an interview shared by BCCI on their Twitter page, with hashtag #DadaOpensWithMayank.

"NatWest had its own charm. You win in England, on a Saturday at Lords. It's a remarkable feeling it's a packed house. I am sure you will get to be there when we travel for the 5 Test matches.

"The World Cup final was there in 2019 when I was commentating. It was unbelievable."