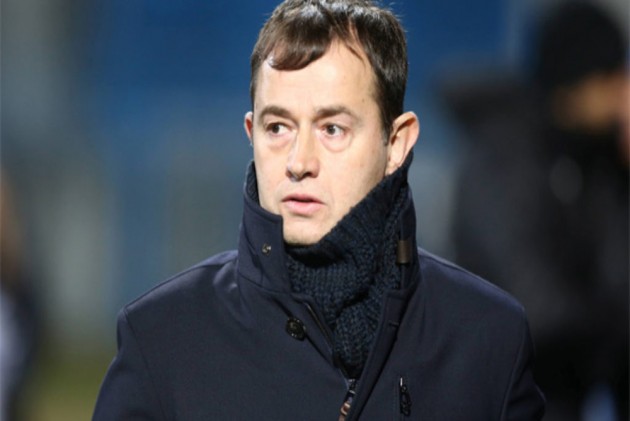 Mohun Bagan's new gaffer Kibu Vicuna has finally set foot on India's footballing Mecca; Kolkata. The Spanish head coach has made his ambitions clear after stressing on team building to the media.

"I'm very happy to be here and with the team. We need a little bit of time to know each other and build a strong team," Vicuna told reporters.

Regarding the Kolkata Derby against East Bengal, Vicuna said, "Yes, I have heard about it. In Poland also I have seen the rivalry between Legia Waraw and Polonia Warszawa, Lech Poznan and Polonia Warszawa. In all countries there are a lot of football rivalries."

The Mariners kick-off their pre-season training from July 1, although I-League seems to be having a pretty unpredictable future right now.

The Spaniard stated, "At this moment, my focus is only on team building. We want to start working with the team to build a very good team. The field looked fine. I'm excited to get going."

He had also earlier coached Polish side Ekstraklasa. He will be assisted by Tomasz Tchorz. Ranjan Chowdhury will be the second deputy.

Vicuna's first challenge will be the upcoming Calcutta Football League.