Chanu had received the Khel Ratna along with Indian cricket team captain Virat Kohli in 2018. She was also awarded the Padma Shri -- the country's fourth-highest civilian award -- the same year 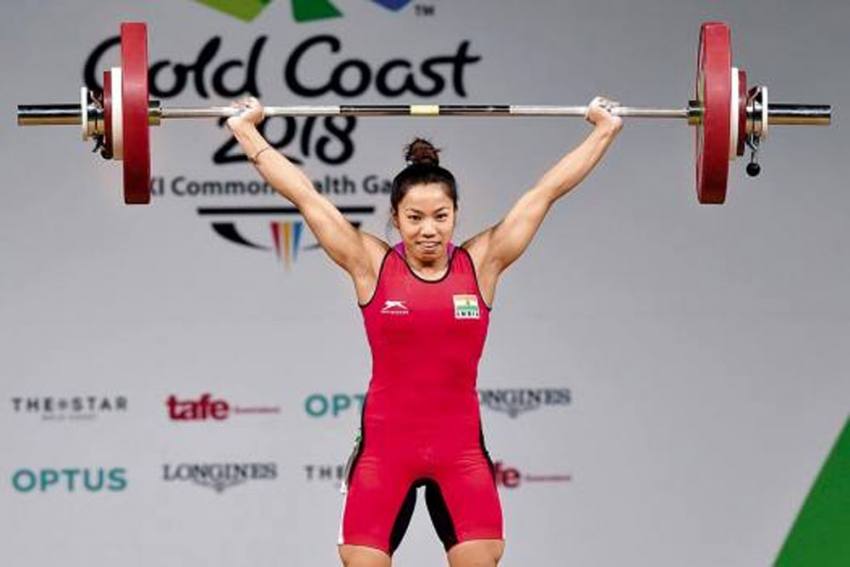 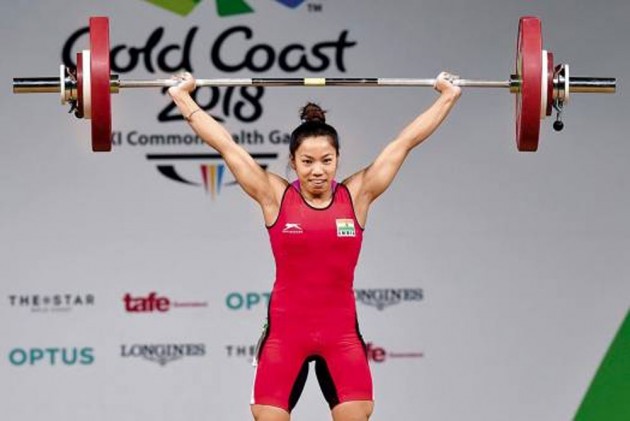 In an unusual move, ace lifter Saikhom Mirabai Chanu has been nominated for the Arjuna award by the national federation though the former world weighlifting champion is already a recipient of Khel Ratna, country's highest sporting honour.

The Indian Weightlifting Federation (IWLF) has nominated Chanu along with Ragala Venkat Rahul and Punam Yadav.

Chanu had received the Khel Ratna along with Indian cricket team captain Virat Kohli in 2018. She was also awarded the Padma Shri -- the country's fourth-highest civilian award -- the same year.

The 25-year-old, who received the twin honour after winning the 2017 weightlifting world championship in USA, says there is an honour attached with the Arjuna award, so she won't mind it getting it after 'Khel Ratna'.

"I know Khel Ratna is the highest but I missed out on the Arjuna award earlier and I want it too. Sometimes you want all of it. Players like to get the Arjuna award," Mirabai told PTI.

Asked if an athlete, who has already been awarded the Khel Ratna, can be nominated for an Arjuna Award, IWLF secretary general Sahadev Yadav said "it is possible."

After recovering from a back injury, which marred her progress in 2018, Chanu improved her performance, further, in 2019.

She lifted 86kg in snatch and a personal best of 113kg in clean and jerk for a total of 199kg at the Asian Championships in April last year but missed the bronze medal by a whisker.

Her best performance came at the World championship in September, when the Manipuri breached the much anticipated 200kg mark by bettering her personal best in all three sections. In snatch, she lifted 87kg, followed by 114kg in clean and jerk for a total of 201kg.

The 23-year-old Rahul, who won several medals in the junior circuit, won two gold Commonwealth Championships and also clinched the yellow metal at the 2018 Commonwealth Games.

On the other hand, Punam won the silver in the Commonwealth Senior Weightlifting Championships and the gold at Gold Coast Commonwealth Games.