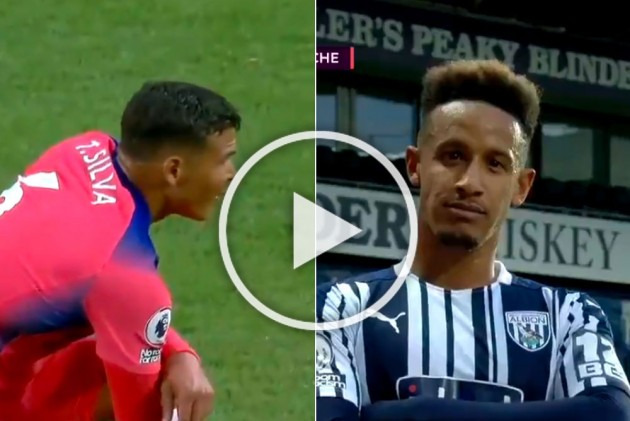 The former Paris Saint-Germain defender was made the captain of the side by Frank Lampard. But what followed was, well, beyond anybody's imagination.

And what about these reactions:

‘Thiago Silva is easily Top 3 CB’s in the league’ pic.twitter.com/9KLm6HWjz5

1 - Thiago Silva is the first outfield player to make an error leading to a goal on their Premier League debut since Issa Diop for West Ham against Arsenal in August 2018. Rusty. #WBACHE pic.twitter.com/g3OXZPG74P

At the break, the expensively assembled Chelsea were down 0-3 against the Baggies with Callum Robinson scoring a brace. Kyle Bartley made it three-nil in the 27th minute. After a routine win against Brighton in their season opener, Chelsea were defeated by champions Liverpool 2-0 last Sunday.