Less than two years after joining West Ham for a club-record fee, Sebastien Haller has signed for Ajax on a four-and-a-half-year deal 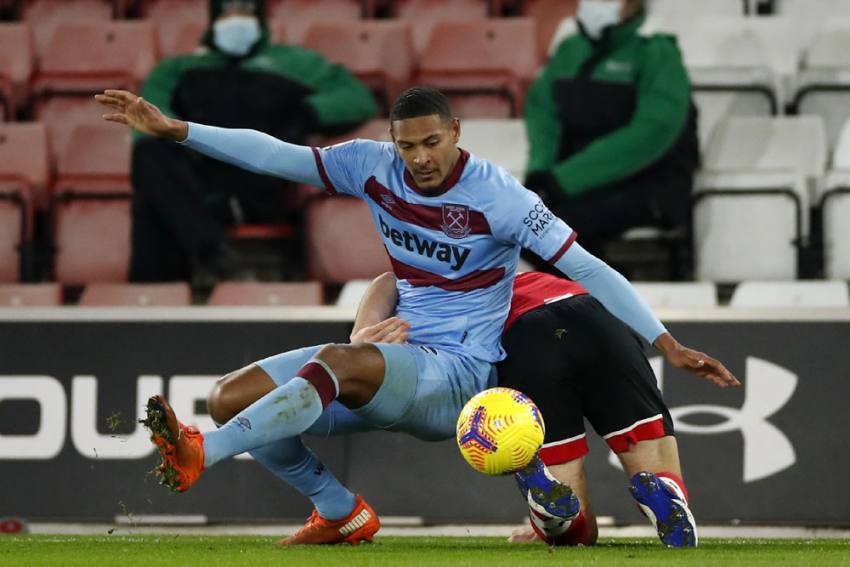 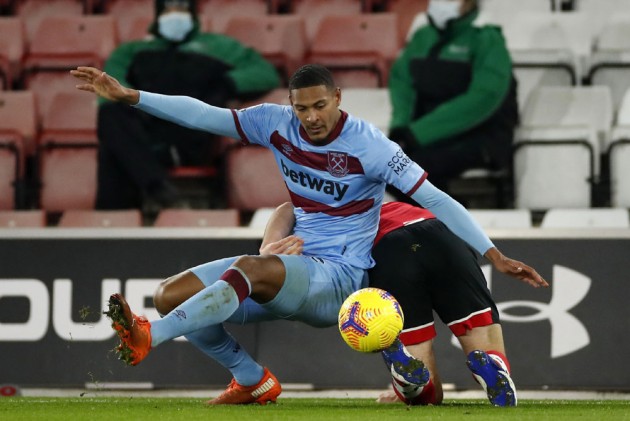 The striker has agreed a four-and-a-half-year contract with the Eredivisie giants, having previously enjoyed a spell in the Dutch top flight with Utrecht.

West Ham spent a reported £45m to bring Haller to England in July 2019 after he starred for Eintracht Frankfurt in the Bundesliga, scoring 19 goals in all competitions in 2018-19 as part of a formidable forward partnership with Luka Jovic.

However, his time in the Premier League proved largely disappointing, the 26-year-old scoring 14 times in 50 appearances in all competitions.

The Ivory Coast international was usurped by Michail Antonio as first-choice centre-forward under David Moyes and did not start a league match this season until October 31, when Antonio was struggling with injury.

"West Ham United would like to thank Sebastien for his contribution to the club and wish him all the best for his future career," the Hammers said.

According to reports, West Ham are interested in signing Lyon striker Moussa Dembele to bolster their attack, although the former Celtic forward is said to have little interest in a move to London Stadium.