Jason Holder didn't bowl when his team fielded in the second innings and wasn't required to bat on the final day of the three-day match on Thursday. 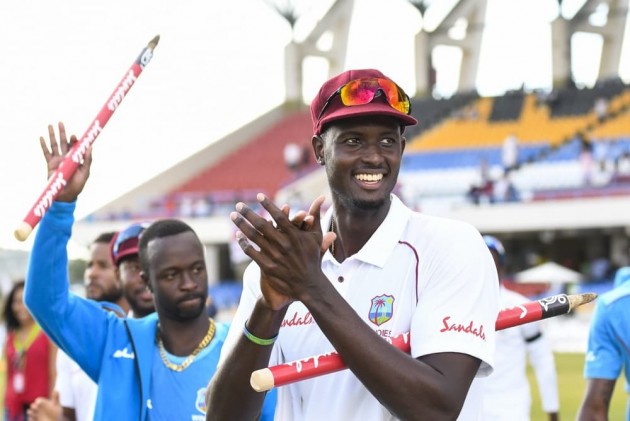 West Indies head coach Phil Simmons has allayed concerns over skipper Jason Holder's fitness ahead of the Tests against England, saying he would be back to bowling soon.

Holder didn't bowl when his team fielded in the second innings and wasn't required to bat on the final day of the three-day match on Thursday.

"Jason has had a slight niggle on his ankle and that is what has held him back from bowling," Simmons was quoted as saying by the windiescricket.com.

"He will be back to bowling in the four-day game and should be bowling his full quota. As for the batting if you get one ball and you're out, that's all you can do."

West Indies are scheduled to play a four-day warm-up match from Tuesday at Emirates Old Trafford before they reach Southampton for the series-opener from July 8.

It will be first international bilateral series since March when coronovirus forced shut all sporting action.

Fast bowler Shannon Gabriel is making a comeback after an ankle surgery and Simmons is impressed with the way he has bowled so far.

"He looks ready, that was evident here. When you see how he bowled in the first innings, then again yesterday and even more so this morning you could see he's close to 100 percent. Now we want to get him up to 100 just before the Test match," he said.