While the players' retainer has been cleared, Cricket West Indies (CWI) has admitted the non-payment of match fees 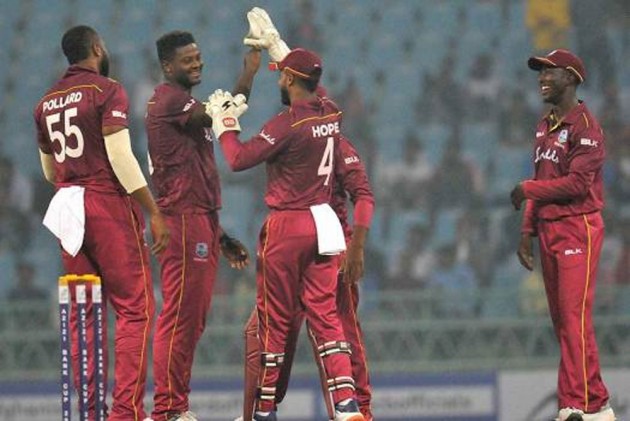 Cricketers in the West Indies have not been paid their match fees since January this year due to a severe cash crunch in their governing body. (More Cricket News)

While the players' retainer has been cleared, Cricket West Indies (CWI) has admitted the non-payment of match fees.

"...monthly salary (and allowances) are up-to-date. The problem we are having is the retained players in the regional first-class competition have not been paid their match fees for the eight rounds that have been played so far," Wayne Lewis, the secretary of the West Indies Players' Association (WIPA), was quoted as saying by 'ESPNCricinfo'.

The report stated that the men's team has not been paid match fees for the home series against Ireland in January (three ODIs and three T20Is) and the Sri Lanka tour in February-March (three ODIs and two T20Is).

The women need to be paid match fees for the four matches they played in the T20 World Cup in February-March in Australia.

CWI chief executive officer Johnny Grave has assured that payments would be made in the near future.

"Cricket West Indies is facing a tough time financially...there is still money that is outstanding and we are trying to settle these player payments as a priority," Grave said.

Grave said the primary reason CWI was facing the cash crunch was the huge losses the board suffered while hosting Sri Lanka and Bangladesh in 2018.

"When we hosted Sri Lanka and Bangladesh we made a USD 22 million loss," he said.

"The media rights contract paid us less than a million dollars for those two tours."

The domestic players have not been paid a "large percentage of their match fees for the 2020 West Indies Championship, the regional four-day competition." the report read.

In March, CWI discontinued the competition after eight of the 10 rounds, declaring Barbados the winners.

All regional players are paid USD 1600 per match which is separate from all the allowances.