West Indies Vs Australia, 4th T20I, Live Streaming: When And Where to Watch WI Vs AUS Cricket Match

Check match and telecast details of the penultimate T20I cricket match between the West Indies and Australia. WI lead AUS 3-0 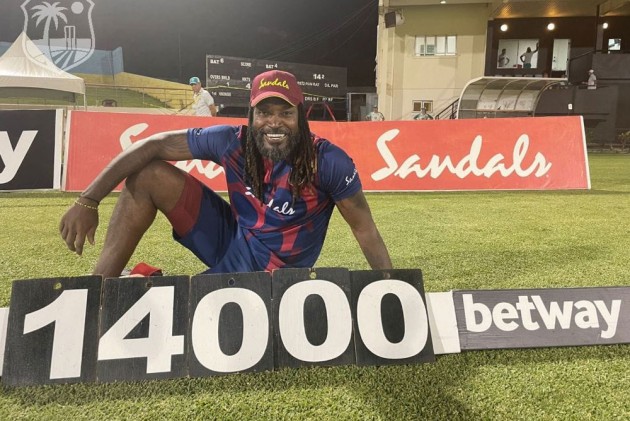 West Indies are on a song. With their stars playing the right tune, in unison, it's been a good outing for the Windies against Australia in a World Cup year. They have registered three wins on the trot against the visitors to take an unassailable 3-0 lead in the five-match series. (More Cricket News)

Another win in the fourth match, and the Windies will extend their winning streak against the Aussies to seven. Some streak! For the visitors, it's not looking good. The 6-wicket defeat in the third match ensured Australia's fourth series defeat on the trot, after losses against England (1-2), India (1-2) and New Zealand (2-3).

Changes in Windies camp: Left-arm spinner Akeal Hosein and off-spinner Kevin Sinclair have been named in the match-day squad as replacements for Shimron Hetmyer and Obed McCoy – who have minor injuries.

Looking at their current form, it's unlikely that the Aaron Finch-led side will be able to stop the rot against a marauding Windies side. But everything is not lost. A win is never far away. A match can always change the course.