At the start of T20I series, Rohit Sharma needed four sixes to overtake Chris Gayle as the most prolific six-hitter in the shortest format of the game. He achieved the feat during the second T20I 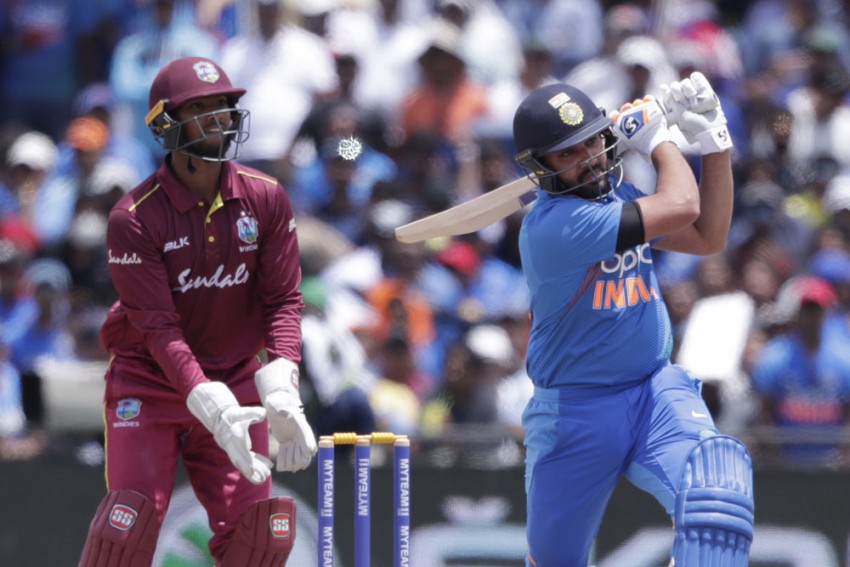 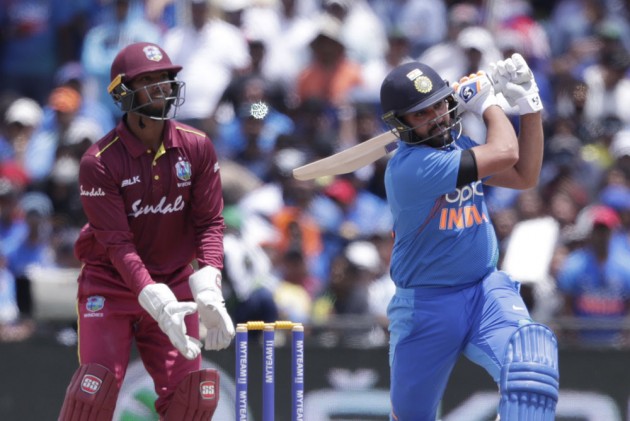 Rohit Sharma broke Chris Gayle's record of most sixes in T20Is during the second outing of the three-match series at Lauderhill, Florida on Sunday.

At the start of the series, Rohit needed four sixes to overtake Gayle as the most prolific six-hitter in the shortest format of the game. The Mumbai batsman hit two during India's four-wicket win on Saturday.

He another six off the 1st ball of the 13th over, bowled by Carlos Brathwaite, over deep mid-wicket.  He then holed out at deep cover in the 14th over. He made 67 off 51, with the help of six fours and three sixes.

In the process, he also became the batsman with most 50+ scores in the format, overtaking Virat Kohli. Both the batsmen entered the match with 20 50+ scores each.

He now has 106 maximums in 96 matches as against Universe Boss' 105 in 58 matches. Gayle, however, is not part of the Windies T20I squad. Third in the list is New Zealand opener Martin Guptill (103 in 76 matches). They are the only three batsmen to have breached the century mark.

Also Read: Bedi Hits Back At Gambhir Over Saini Comment

India captain Virat Kohli won the toss and elected to bat first. Openers Rohit and Shikhar Dhawan set the platform with a 67-run stand in 7.5 overs.

India are unchanged while Windies made once change.