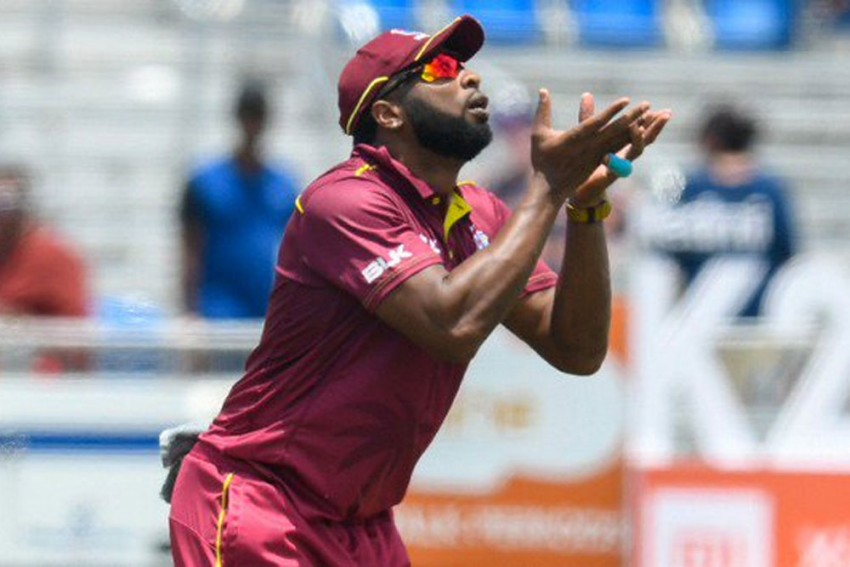 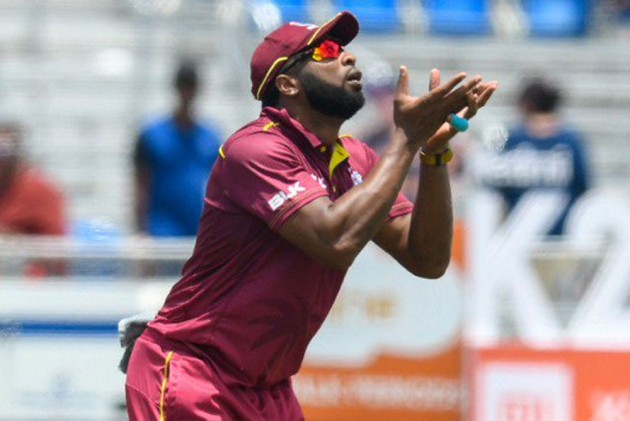 Pollard has been fined 20 percent of his match fee and handed one demerit point for breaching Article 2.4 of the ICC Code of Conduct for Players and Player Support Personnel, which relates to disobeying an umpire's instruction during an international match.

Pollard did not follow the umpire's instructions. He denied the offence and as such had a formal hearing in front of match referee Jeff Crowe of the Elite Panel of ICC Match Referees. He was found guilty following the hearing.

When a player reaches four or more demerit points within a 24-month period, they are converted into suspension points and a player is banned.

Two suspension points equate to a ban from one Test or two ODIs or two T20Is, whatever comes first for the player.

Demerit points remain on a player or player support personnel’s disciplinary record for a period of twenty-four months from the imposition following which they will be expunged.

India, with an unassailable lead 2-0, would aim to white-wash the West Indies in the third T20I in Guyana on Tuesday.