West Indies vs Pakistan, 1st Test, Live Streaming: When And Where To Watch WI vs PAK Cricket Match 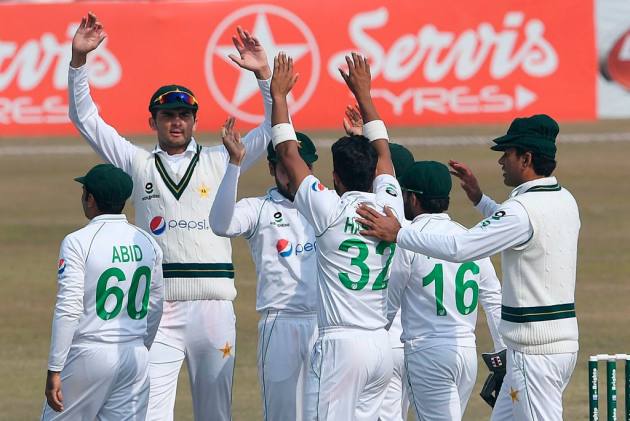 After a forgetful rain-marred T20 series which Pakistan won 1-0, the visitors are all set to lock horns with West Indies in the two-match Test series starting in Sabina Park, Kingston, Jamaica, from Aug 12.

West Indies named Chemar Holder, and Shamarh Brooks in the squad. Jason Holder is also back in the team for the hosts after recovering from injury, while Shannon Gabriel, who has a hamstring injury, has been dropped from the squad. The series part of the ICC’s World Test Championship second edition and crucial points are up for grabs.

The two sides are meeting after a gap of four years. The last time the two sides met in 2017, Pakistan won the three-match series 2-1.

While Pakistan are coming into this series after a comprehensive win against Zimbabwe in the two-match Test series, West Indies recently lost to South Africa at home.

Head-to-head: The two sides have played 52 Test matches with Pakistan having won 20, while 15 matches have ended in a draw. West Indies have won 17.

As of now the match will not be telecasted live in India but fans can watch the live streaming on FanCode app (subscription required).