West Indies Vs Pakistan, 2nd Test, Live Streaming: When And Where To Watch WI Vs PAK Cricket Match 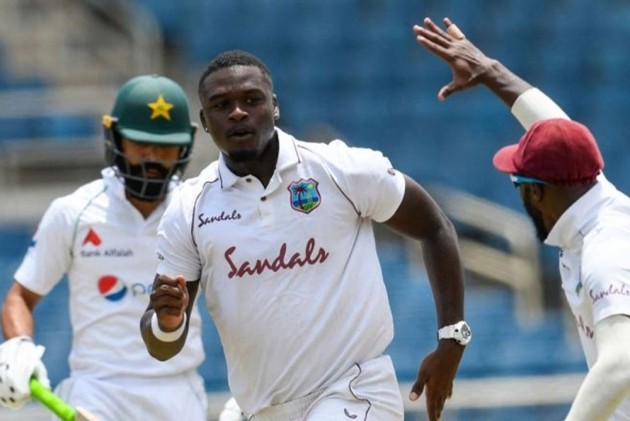 After a thrilling one-wicket win in the first Test, West Indies eye their series victory over Pakistan in more than two decades. The last time the Windies beat Pakistan in a series was way back in 2000, a 1-0 victory in a three-match clash.

Chasing a tricky target of 168, Windies struggled despite a classy 55 from Jermaine Blackwood. But they found an unlikely batting hero in Kemar Roach, who remained unbeaten on 30 off 52 to set up the nerve-wracking win. The win was, however, set up by Jayden Seales who returned with match figures of 8/125, including a fifer in Pakistan's second innings. And of course, skipper Kraigg Brathwaite, who scored 97 in Windies' first innings.

For Pakistan, only Fawad Alam (56 in the first innings) and skipper Babar Azam (55 in the second innings) managed to reach half-centuries. But pacer Shaheen Afridi took eight wickets, four each in each innings, to keep Pakistan's cause alive.

Both sides will hope for their stars to turn up in the series finale and pick up the first series win in the new ICC World Test Championship cycle. Check the latest standing HERE.

This will be their 54th meeting in Test cricket. Pakistan lead the head-to-head record, 20-18. 15 matches have ended in draws. In the last five meetings, Windies lead 3-2. In the last ten meetings, Pakistan lead 6-4. So, there's very little to choose between the two sides.

Series-wise, Pakistan lead 6-5 in 18 previous engagements. There were six drawn series too. But Pakistan have not lost to the Windies in six series.

Playing XI in the first Test