Darren Sammy's comments came in the wake of the death of 46-year-old George Floyd, an African-American who was left gasping for breath after a white police officer pressed his knee on the handcuffed man's neck in USA last week. 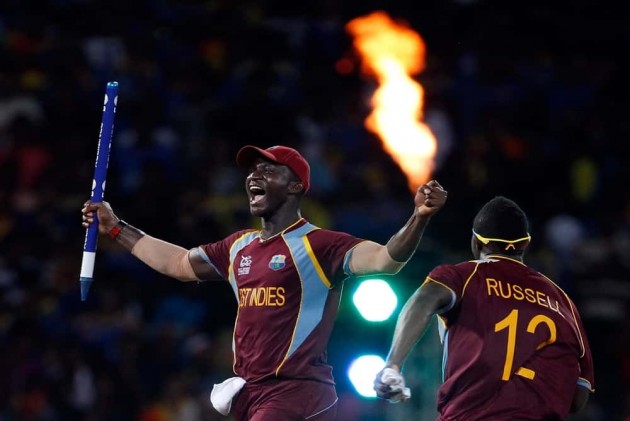 West Indies' World Cup-winning former captain Darren Sammy on Tuesday urged the ICC and the entire cricketing fraternity to raise their voice against racism or else be ready to be considered "a part of the problem".

The all-rounder's comments came in the wake of the death of 46-year-old George Floyd, an African-American who was left gasping for breath after a white police officer pressed his knee on the handcuffed man's neck in USA last week.

In a series of social media posts, Sammy wrote about the sufferings of blacks across the world.

"Right now if the cricket world not standing against the injustice against people of color after seeing that last video of that foot down the next of my brother you are also part of the problem," Sammy tweeted.

The all-rounder pointed out that racism is not just limited to America but blacks all across the world have to deal with the social evil on a daily basis.

"@ICC and all the other boards are you guys not seeing what's happening to ppl like me? Are you not gonna speak against the social injustice against my kind?' he asked.

"This is not only about America. This happens everyday #BlackLivesMatter now is not the time to be silent. I wanna hear u," Sammy tweeted.

"For too long black people have suffered. I'm all the way in St Lucia and I’m frustrated If you see me as a teammate then you see #GeorgeFloyd Can you be part of the change by showing your support. #BlackLivesMatter," he added.

On Monday, star West Indies batsman Chris Gayle had also expressed solidarity with the campaign while alleging that he was subjected to racist remarks in his career.

The incident has sparked global outrage with big personalities from all fields speaking out.