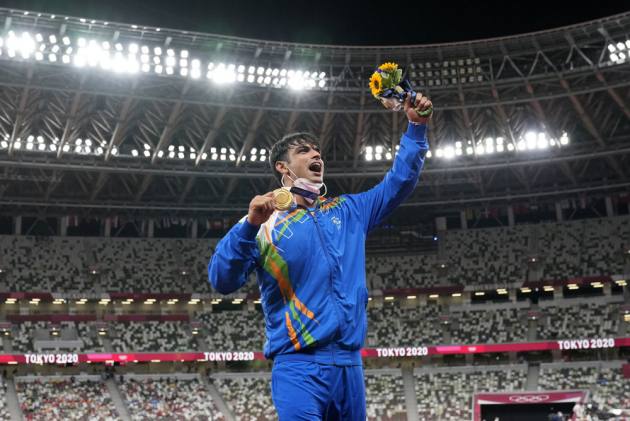 The BCCI also announced that Rs one crore has been reserved for Chopra, who produced a second-round throw of 87.58m in the finals to stun the athletics world and end India's 100-year wait for a track and field medal in the Olympics.

Other state governments, organisations and individuals have also offered cash rewards and perks for the 23-year-old from Haryana.

And he can expect more.