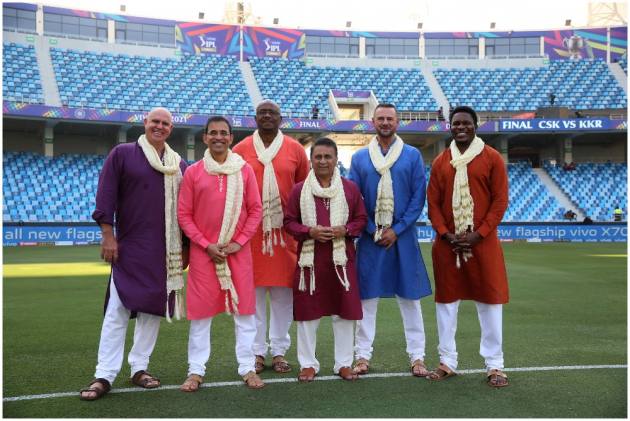 If cricket is all about power, athleticism and flair, West Indians have them all. Think about Gary Sobers, Viv Richards, Clive Lloyd and Michael Holding. These were the Caribbean greats who dominated world cricket for years, even winning two World Cups at the hallowed Lord’s. (More Cricket News)

Holding was poetry in motion, Richards was brute power, Lloyd was athleticism and Sobers was above all. His charisma was a signature of West Indian cricket and a legacy that several players have tried to inculcate over generations. Ian Bishop, a gentle giant of a fast bowler, looks back at the transformation of cricket and how West Indies have kept pace with the sport by winning two of the last three T20 World Cups.
(BAN vs WI LIVE STREAMING)

Bishop, who played 43 Test matches and 84 ODIs for West Indies between 1988-98, is a popular broadcaster. His knowledge of the game, easy-going style and his genial nature make him a broadcaster’s delight. In the recently concluded Indian Premier League in the UAE, he was part of a commentary team that thrilled the world with their live views and reviews.

Bishop’s pitch reports are particularly treated with great respect. He was among the leading fast bowlers of his times and the Trinidadian’s 279 international wickets are testimony to that.

Interestingly, Bishop’s generation never played the shortest format of the game. But the respect for T20 format has not left Bishop in awe it has made him think how the greatest cricketers have been able to balance Test cricket, the 50-over format and T20s.

“He was talking about one or two of his bowlers, but I actually think that the same applies to broadcasting. If you understand the fundamentals, it gives you a foundation.

“I love the game. I’m very open to research and talking to guys who played T20, and I think I’ve learned a lot about it by covering it so often.” T20 cricket faced a battle for legitimacy when it first became mainstream in the mid-2000s. 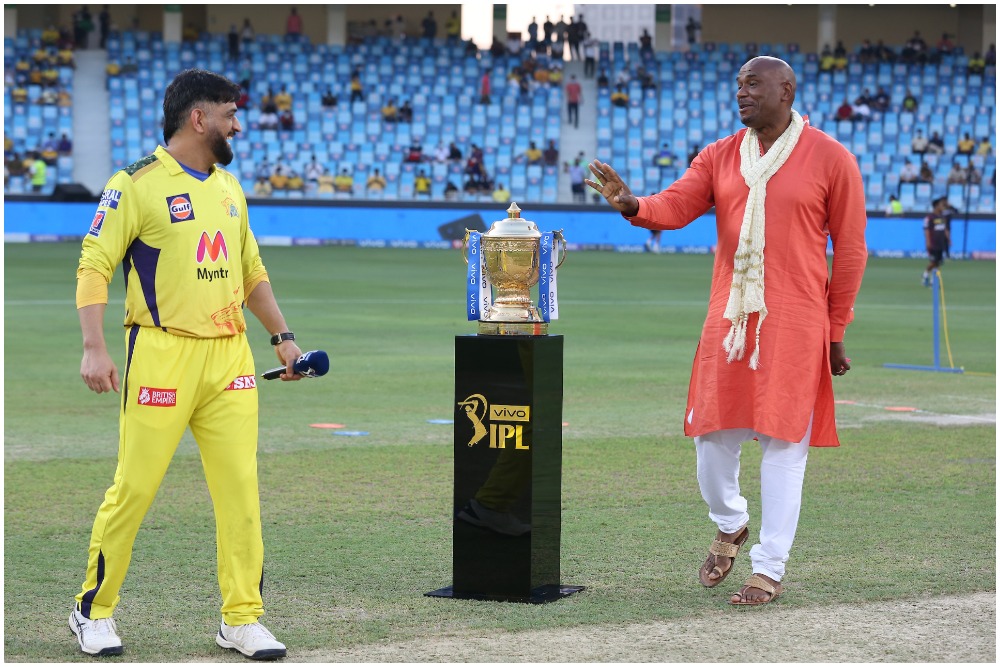 But, although Bishop admits that, initially, he “did not know what to make of it”, he now gets frustrated by arguments that it is any less pure than other formats.

“It was initially entertainment,” he says, “but then it grew into a very serious format of cricket. You get more tactical nuances because one ball can be the difference in a game.”

Being part of the IPL for years now, the 54-year-old Bishop has seen how leagues like the IPL have provided succour and sustenance to cricketers. The 6.8 billion USD valued IPL has been growing in riches every season and Bishop is happy that cricketers are the greatest beneficiaries.

“I always accepted that I was paid more during my time than the generation before me,” Bishop says. “I don’t think I’ve ever said, even privately, that this guy or that guy doesn’t deserve what they’re being paid.

“The market determines your earning power. I am happy to see guys and girls secure their financial future, because it’s happened too often that players who helped put their country on the map need assistance once they’ve retired.

“Dwayne Bravo, Kieron Pollard, Chris Gayle. These are great T20 cricketers and that makes them great cricketers in their own right. There’s room for everyone.” 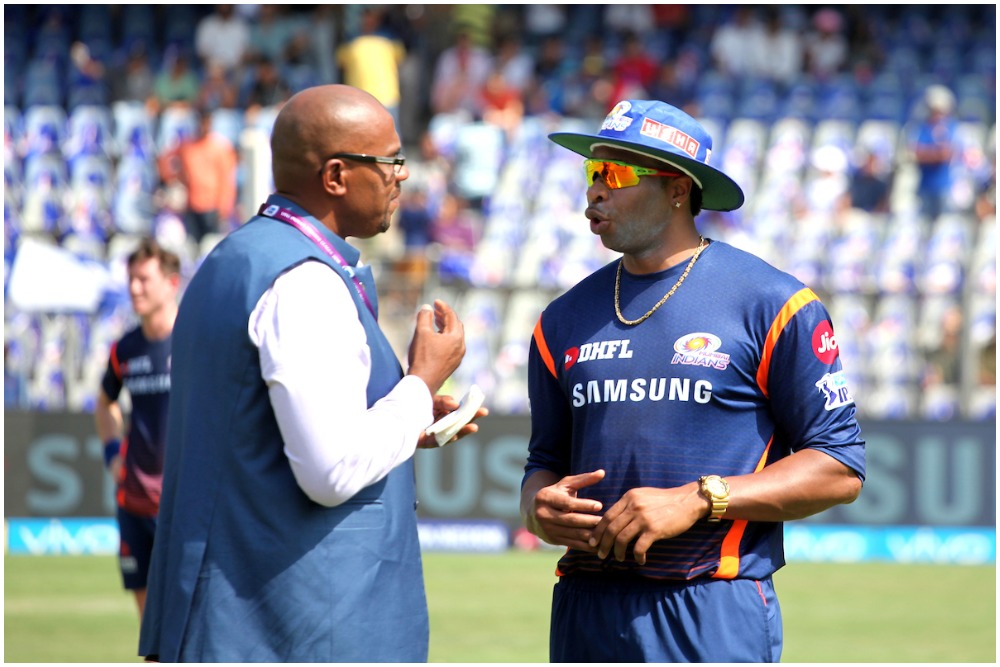 Bravo, Pollard and Gayle are part of the current West Indian team trying to defend the title they won at the Eden Gardens in Kolkata in 2016. By their lofty standards, the West Indians have been below par this time.

Bishop’s voice is synonymous with one of the most dramatic finishes in the game’s history. In the 2016 T20 World Cup final, West Indies required 19 from their final six deliveries to beat England and lift the trophy.

As it happened, they only needed four, as Carlos Brathwaite smashed Ben Stokes for four consecutive sixes to seal the title. Interestingly, Bishop had predicted that Brathwaite is capable of doing some magic.

“I went to a function hosted by a friend of mine two days before the final. And one of the questions posed was which players we should look forward to watching in the final, beyond the obvious guys like Chris Gayle and Dwayne Bravo.

“Carlos Brathwaite came to my mind because in that World Cup he’d been bowling well and he could smack the ball. I said to the guy: ‘Carlos Brathwaite is a good all-round cricketer, remember that name.’

“When he hit the final six, the first thing that regurgitated was what I’d said to that gentleman,” said Bishop. A slice of history was made and gentle Bishop was on Cloud Nine.