Michael Gough, who has so far officiated in 62 ODIs including the two recent India-Australia bilateral ODI series, recalled a conversation that he had with Aaron Finch while the Indian run-machines went about their business with ease 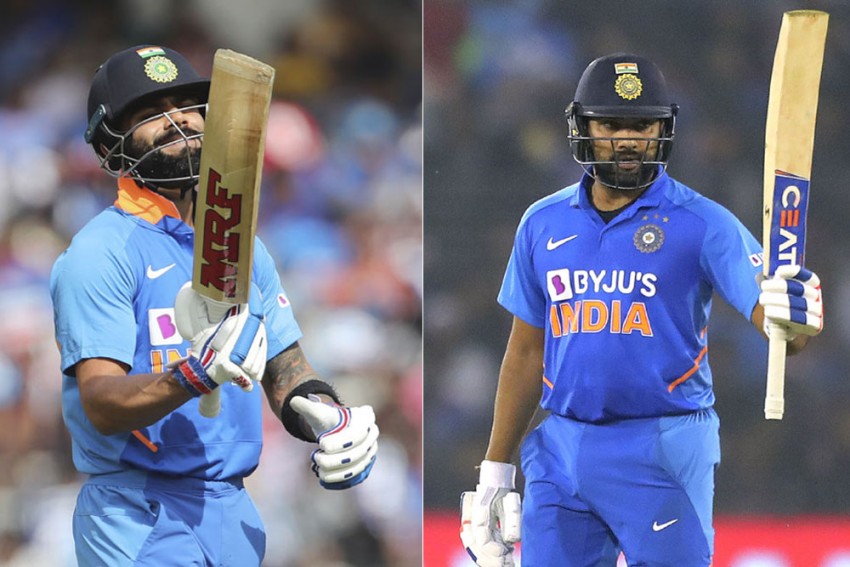 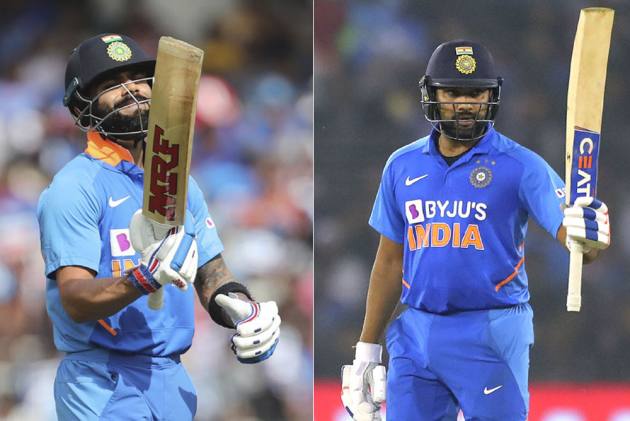 At its best, the Virat Kohli-Rohit Sharma combo can make any opposition look ordinary and on one such occasion, the desperate rival skipper, Australia's Aaron Finch, ended up turning to the umpire for advice on how to get the two out. (More Cricket News)

The umpire in question was Englishman Michael Gough and he recalled telling Finch, "you're on your own."

The 40-year-old Gough, who has so far officiated in 62 ODIs including the two recent India-Australia bilateral ODI series in 2019 and 2020, recalled a conversation that he had with Finch while the Indian run-machines went about their business with ease.

"I remember a match between India and Australia, and Virat Kohli and Rohit Sharma were putting on a huge partnership," Gough told Wisden Cricket Monthly.

"I was stood next to Aaron Finch at square-leg and he said to me, during the game, how it was unbelievable to watch these two great players.

"Then he asked me how I would bowl at them! I looked at him and said, 'I've got enough on my plate, you're on your own there'," he said.

The third ODI between India and Australia at Bangaluru in January this year is likely to be the one that Gough is talking about.

Kohli (89) and Rohit (119) had forged a 137-run match-winning partnership for the second wicket as India chased down a target of 286 to claim a seven-wicket win and seal the series 2-1.

During his playing career, Gough featured in 67 first-class games for Durham.

As an off-spinner, Gough took 30 first-class wickets and 21 list A wickets.

IOC Ban On Players' Protest During Olympics To Continue: Report