Bold And Beautiful, The Story Of Indian Hockey Teams At Tokyo Olympics 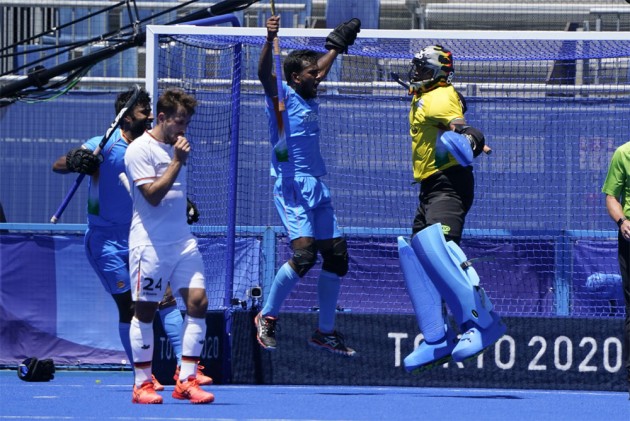 It has been poetic justice for the Indian hockey teams at Tokyo Olympics. Thursday's come-from-behind 5-4 win against European giants and Rio 2016 bronze medallists Germany was a signature of an audacious Indian men's hockey team that knew no fear and had the stomach to fight the odds till the end.

Hockey can be a funny game. The script can change within minutes and on Thursday, India were on the right side of it, not once but twice. In the semifinals, world champions Belgium stole India's thunder with two quick goals in the final quarter. For India, aiming for their first final after 1980 Moscow Olympics, it was sheer heartbreak.

But in an Olympics, no one remembers a team that finishes fourth. India men recovered quickly and how. Down 3-1 and Germany controlling the match, India found that extra burst of power to shift their gear in two blazing moments and change the script in dramatic fashion. Hardik Singh (27th minute) and Harmanpreet Singh (29th) and then Rupinder Pal Singh (31st) and Simranjeet Singh (34th) scored to catch the Germans completely off guard.

READ: Indians Don't Know How Tough They Are, Says Reid

Scoring four goals in a space of seven minutes against a world class opposition in a pressure match may look extremely heroic but behind all this is the level of preparation and the hard work that the players put in.

Change does not come overnight. It takes years. Indian players were always skillful but what they missed was confidence and belief. In sports, the strength of the mind is directly proportional to physical capability and perseverance. On Thursday, the Indian players ticked all the boxes to perfection.

In London 2012 when the men's hockey team lost all their matches and finished last, the Australian coach Michael Nobbs had ensured one thing - physical fitness. India finished eighth at Rio 2016 but in the next Olympic cycle, the turnaround happened.

More specifically, the focus for improvement came after Graham Reid joined the squad. The Australian was a understudy of the legendary Ric Charlesworth and came to India on the back of being at five Olympic Games.

Reid's modern approach included strength training and improving mental resilience. Ahead of Tokyo 2020, in an interview to Outlook, Reid said India were among the most resilient teams at the Summer Games. He now stands vindicated.

But it was how India used more than 18 months cooped up in a national camp at the SAI campus in Bangalore. The COVID pandemic upset all plans and with international travel banned for months, both Indian teams suffered in terms of valuable international match practice. But Reid and women's coach Dutchman Sjoerd Marijne turned the odds into an advantage.

The bio-bubble helped in team bonding and better understanding. Effectively, Reid and Marijne found two sets of players who were like families and trusted each other blindly. That team game reflected in Tokyo. Skill and comradery generated belief and confidence. The power of resurgence was an automatic byproduct. 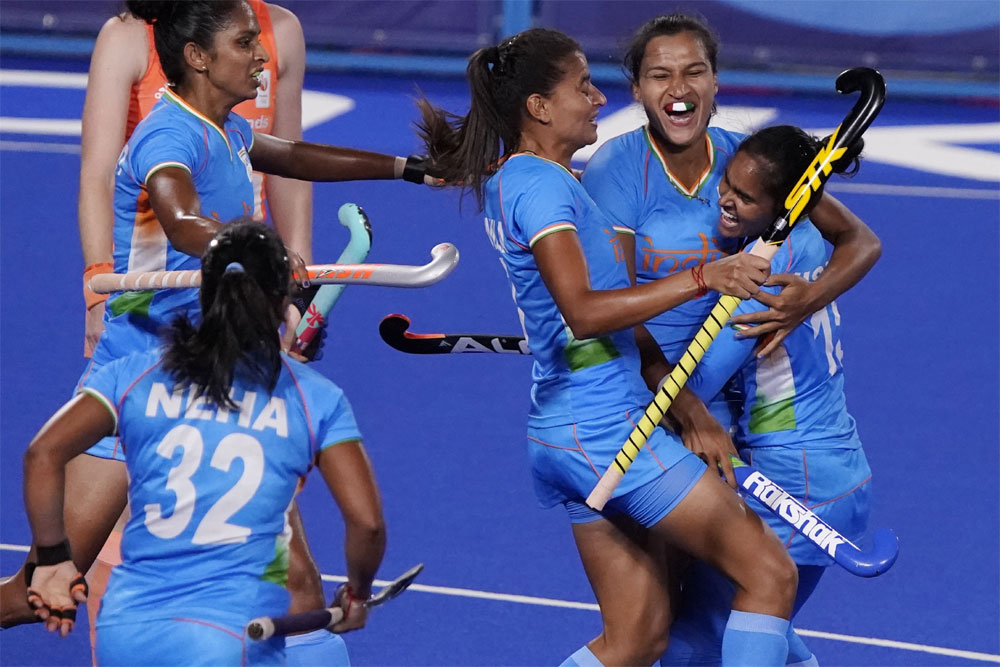 The Indian women's team perhaps showed greater resilience than the men. Three back-to-back group match defeats can kill you in the mind but what the Indian girl did after that was unthinkable. Great Britain did Indian girls a small favour by ousting Ireland and Rani's team took advantage.

Indian women stunned Australia 1-0 with Gurjit Kaur scoring the all-important goal to enter the semifinals for the first time in history. Argentina edged out the Indian girls to enter the final but Indian women surely turned the corner after finishing last at Rio 2016. A bronze from Tokyo 2020 would be a perfect gift for a bunch of women who not only conquered the odds but wrote a page of history too.