Who Is Jeremy Lalrinnunga

Jeremy Lalrinnunga booked his spot at the 2022 Commonwealth Games in Birmingham with a men's 67kg gold in the Commonwealth Championships on Friday. He is also a 2018 Youth Olympics champion. 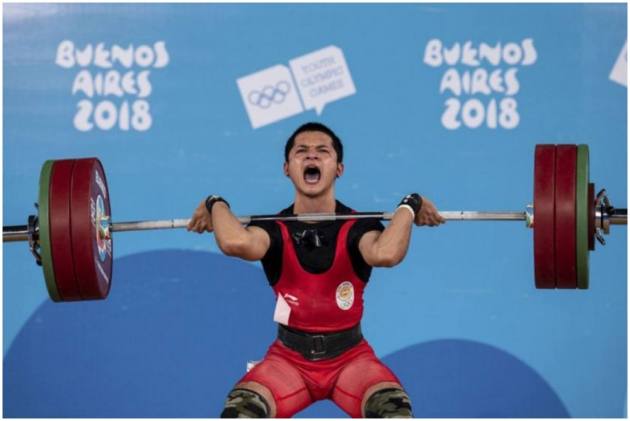 After missing the Tokyo Olympics bus in June, Jeremy Lalrinnunga set his sights on the 2022 Commonwealth Games in Birmingham. On Friday, the Mizo lifter had his target fulfilled with a Commonwealth Championships gold medal in Tashkent. (More Sports News)

“In the men's 67kg category Lalrinnunga Jeremy (IND), the current Youth World Record holder won the Gold medal of the Commonwealth Championships and furthermore the qualifying spot for the 2022 Commonwealth Games with a 305kg Total, after Talib Talha (PAK) bombed out in C&J in Group A,” International Weightlifting Federation (IWF) said in its website.

Jeremy rose to prominence as a 15-year-old in the Argentinean city of Buenos Aires three years back. He lifted a total of 274kg (124kg + 150kg) in the 62kg category to become India’s first gold medallist in Youth Olympics history. One of the stylish Indian sportspersons around, Jeremy comes with a carefree attitude. But when it comes to lifting weights, he is the most disciplined boy around.

Born in Aizawl in 2002, sports was in Jeremy’s genes because of his father who was a junior national champion boxer. Jeremy and his four brothers followed their father’s footsteps – sports. Initially, it was boxing for Jeremy until he saw weightlifting.

“There is this SYS academy in my village where a coach trains for weightlifting. I saw my friends doing it and I thought this is a game of strength and I need to do it,” Jeremy had said in an interview.

His career turned for good when Jeremy was selected in the Army Sports Institute trials in 2011 following instructions by his coach Malsawma Khiangte. And that was the beginning of Jeremy’s professional weightlifting journey.