Who Is Scott Boland

Scott Boland is the second Indigenous male cricketer to play Tests for Australia after fellow pace bowler Jason Gillespie. He took a five-wicket haul against England on his Test debut at the MCG. 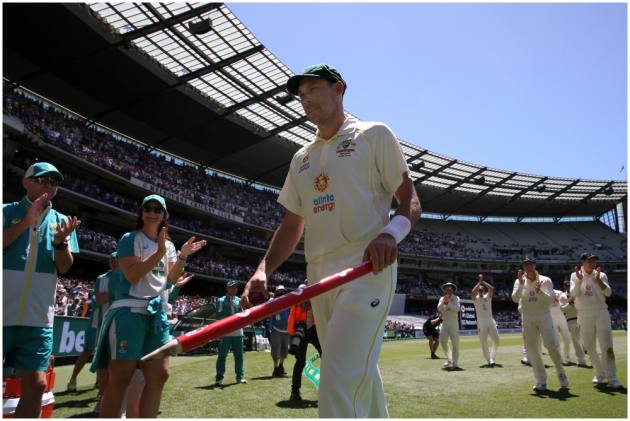 Victoria pacer Scott Boland is the newest hero in town after his six wickets for seven runs on Tuesday morning helped Australia clinch the third Ashes Test against England inside three days at the Melbourne Cricket Ground. Australia won the match by an innings and 14 runs.

With this win, Australia take an unassailable 3-0 lead in the five-match series and retain the Ashes Urn. The final two matches are in Sydney and Hobart next year.

Making his Australia debut at his home ground in MCG, Boland impressed one and all present at the stadium. The 32-year-old claimed a modest haul of one wicket for 48 in England's first innings before completing a remarkable debut to win the player-of-the-match award.

After claiming two wickets in his only over on Monday’s second day of play, the right-arm pacer added another four in three overs on Tuesday that left the crowd of 40,945 fans chanting his name. (PICTURE GALLERY)

Boland also equalled the record for the fastest five-wicket haul in Test history, in 19 deliveries, alongside England’s Stuart Broad in 2015 and Australia’s Ernie Toshack in 1947. Boland, of Gulidjan ancestry, is the second Indigenous man to play Test cricket for Australia, following fellow pace bowler Jason Gillespie.

Boland’s inclusion in the Australian playing XI for the MCG Test came after teammate Jhye Richardson sustained a minor leg injury following his five-wicket haul in the second match in Adelaide. What caught the selector’s attention was Boland’s staggering numbers at the MCG.

Before the start of the third Test, Boland took 96 wickets from 27 First-class matches at this venue. He also has 15 wickets to his name in the recent Sheffield Shield season. Boland was named Sheffield Shield Player of the Year in 2019.

Boland’s brother, Nick, also plays professional cricket for Victoria’s Future League side. The duo played together for the first time during the indigenous tour to England in 2018.