Home  »  Website  »  Sports  »  Wholly Consumed By Frustration, Ambati Rayudu May Have Had Cricket Left In Him

Wholly Consumed By Frustration, Ambati Rayudu May Have Had Cricket Left In Him

Ambati Rayudu's decision to quit all forms of cricket looks to be an emotional one. Not to be called up for the Cricket World Cup even after Vijay Shankar's injury must have gutted him 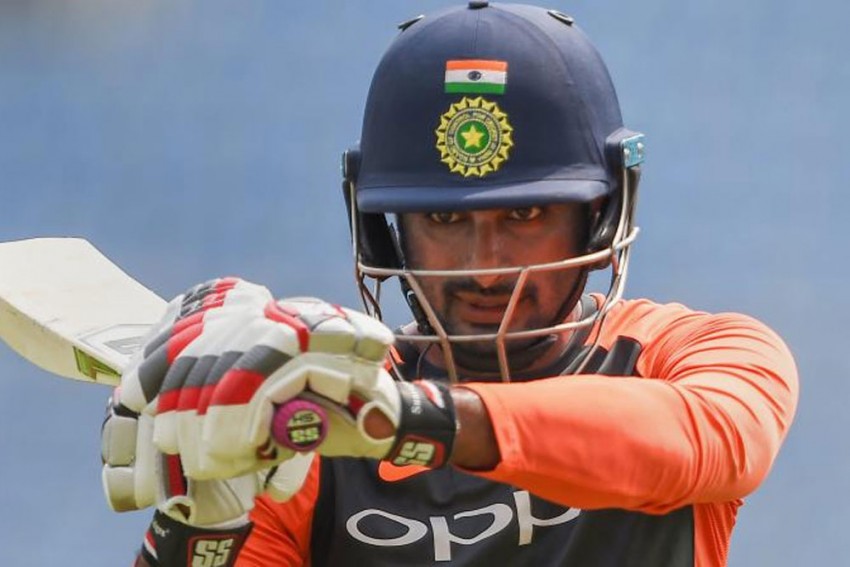 Ambati Rayudu, the Indian middle-order batsman, announced his retirement from all forms of cricket on Wednesday.
File Photo: PTI
Soumitra Bose July 03, 2019 00:00 IST Wholly Consumed By Frustration, Ambati Rayudu May Have Had Cricket Left In Him 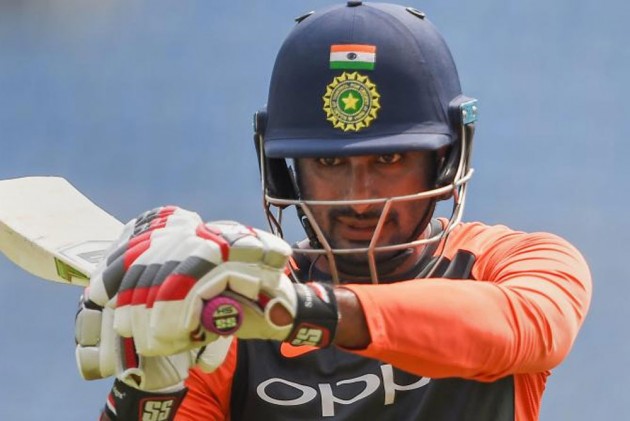 It may be purely coincidental but two Indian cricketers have decided to call it 'quits' on Wednesday. While Ambati Rayudu made his decision clear in a letter to the BCCI, reports are emerging that Mahendra Singh Dhoni will retire from limited overs internationals at the end of this World Cup. The common factor between Rayudu and Dhoni's decision could be "pure emotion".

On June 10, Yuvraj Singh decided to "move on" from serious cricket and Indian Premier League (IPL). He will, of course, play franchise-based cricket. More than being emotional, Yuvraj was realistic that it would be difficult for him to regain his place in an Indian squad, considering the abundance of gifted cricketers -- skillful and physically fit. It remains to be seen if Dhoni will show the same prudence, given the criticism he is facing on his strike-rate.

While it is very difficult to read Dhoni's mind and even hazard a guess on his cricket future, Rayudu's call didn't come as a surprise. He was overlooked by the national selectors not once but twice. Despite being the 'automatic No. 4' for India, Rayudu was pipped by Vijay Shankar. And then when Vijay Shankar got injured, the team management asked Mayank Agarwal to board the flight to England. That must have broken Rayudu's heart completely.

Despite being very talented, Rayudu never quite cemented his place in the Indian team. Touching 34, Rayudu played 55 ODIs and six T20 Internationals for India between July 2013 and March 2019. He was at best a filler, a second choice when the big guns rested. Someone with a healthy average of 47 in ODIs -- three hundreds and 10 fifties -- Rayudu never quite got the respect he deserved. Being on the bench on the bigger tours like England must have left him dejected. Every sportsman wants to compete in the grandest stage, against the best.

Born in Guntur in a middle-class family, he was a prolific run-getter in age group tournaments. Rayudu played Ranji Trophy for Hyderabad when he 16 and became the youngest player in the history of Ranji Trophy to score a double century (210) and a century (159 not out) in the same match against Andhra.

Such talent didn't go unnoticed. He was picked up by IPL biggie Mumbai Indians, a team known to nurture young Indian players. He was quite a favourite pupil of Sachin Tendulkar. Later, Rayudu was roped in by Dhoni's Chennai Super Kings and was a regular middle-order bat.

But he was temperamental too. In 2005, he was involved in a scuffle during a Ranji Trophy match. In 2012 IPL, he was fined 100 per cent of his match fees for abusing a rival player and then he got wild with veteran Harbhajan Singh, his Mumbai Indians teammate in 2016. More recently, Rayudu was involved in a fight with an elderly man in Hyderabad who protested rash driving.

Rayudu's sarcastic riposte after the national selectors preferred "three dimensional" Vijay Shankar did not go down well with the BCCI. Yes, Rayudu may have taken the rough a bit too many times, but then that's the life of a sportsperson.

Such boorish behaviour are not easily forgotten. To openly vent your frustration against a fellow Indian cricketer and of course, the selectors sure made himself a hostage to fortune, with the all-powerful team management playing the role of a wanton god.

An of course, in a World Cup, a country is represented not only by quality cricketers but well-behaved sportspersons who uphold the spirit of the game.

Rayudu didn't have a great IPL this year. He had a good run with the Chennai Super Kings but couldn't justify the faith Dhoni had on him. He is not getting any younger and the World Cup snub certainly forced Rayudu to pull the trigger on a career that was getting increasingly tumultuous.